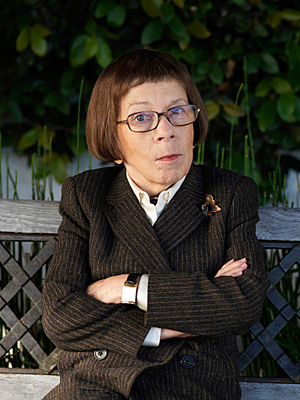 Although diminutive in stature, the woman who plays Hetty Lange on NCIS: Los Angeles with so much gusto is a giant among her fellow actors. Born Lydia Hunter on April 2, 1945, Linda Hunt is one of America’s premier film, stage and television actors. Linda studied at the Interlochen Arts Academy as one of the first charter students of the establishment which is a complement to the Interlochen Arts Camp which also names NCIS:LA family members, Barrett Foa and Dave Kalstein as alumni.

Known for her breakout role in The Year of Living Dangerously, Linda won the Best-Supporting Actress in 1983 and became the first actor to win an Oscar for playing a character of the opposite sex. She also starred in Dune, Popeye, Kindergarten Cop and Stranger Than Fiction. Linda made the transition to television roles in 1978 with shows like Fame, The Practice, The Unit, Nip Tuck, Without a Trace and of course, NCIS:LA.

Linda has also had a sterling career in front of the foot lights starring in Doubt, Aunt Dan and Lemon and the 1984 Broadway production of End of the World for which she received a Tony Award nomination. Her resonant, rich voice has also kept her in demand as a voice-over artist for numerous documentaries, cartoons, and commercials.

Linda lives in Los Angeles with her spouse, Karen Klein and their canine companion, Stella. She is also an ambassador for the Best Friends Animal Society. 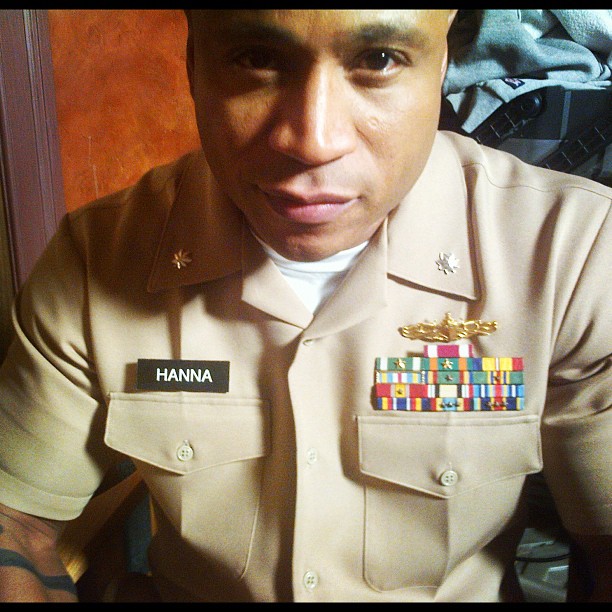 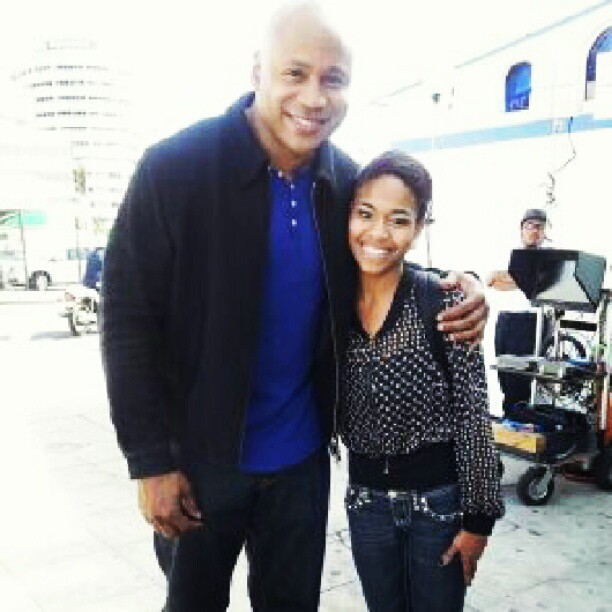 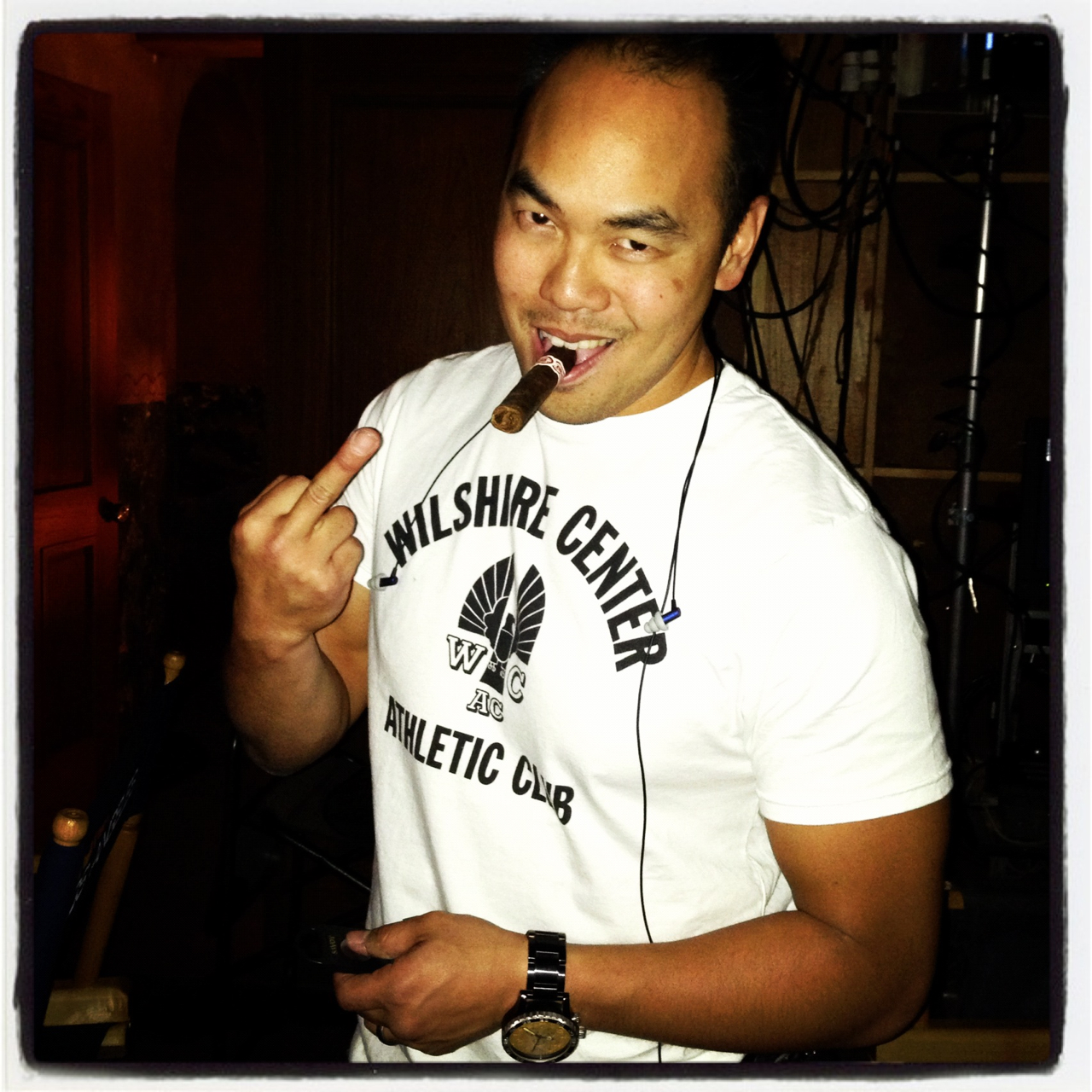 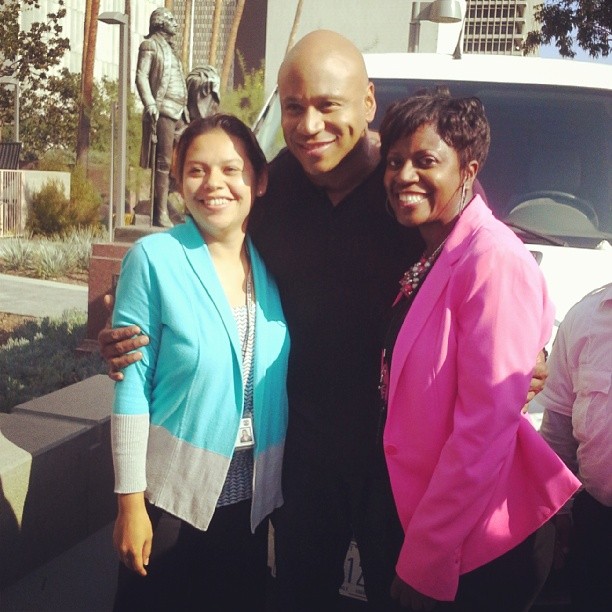 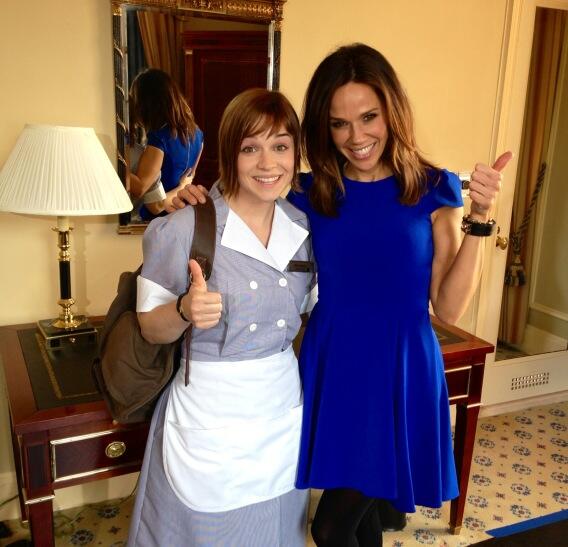 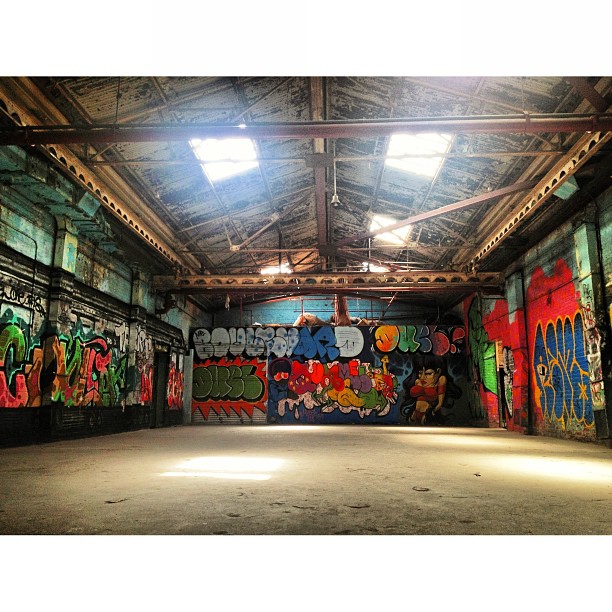 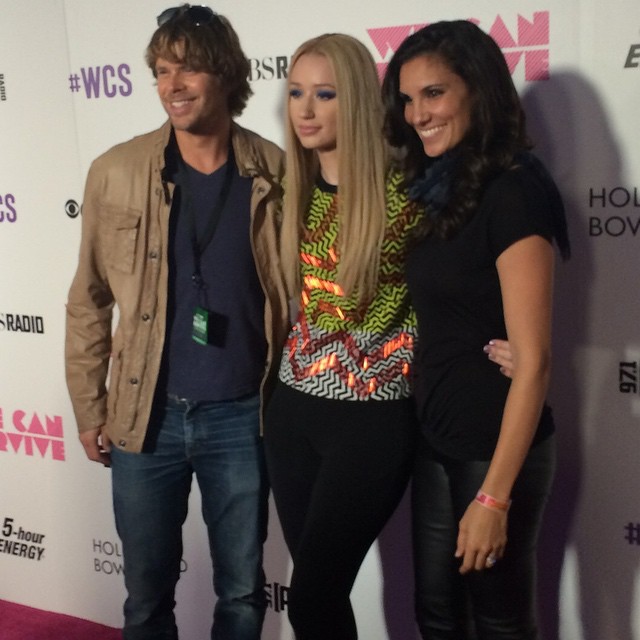 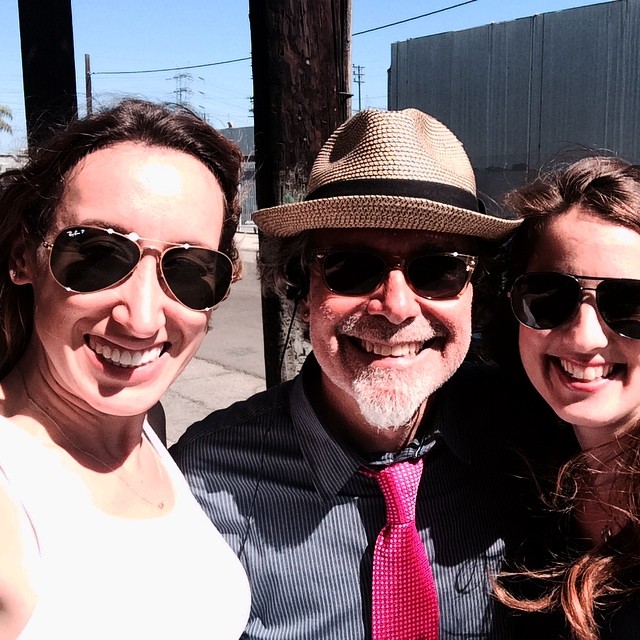