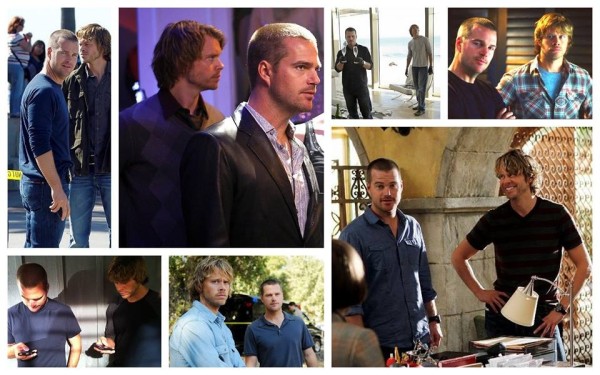 There has been much discussion during Season 5 over Callen’s attitude towards Detective Marty Deeks, after he told him “I don’t want you here.” But if we look into the history and the circumstances around the two, that is not what Callen is really saying. From the beginning, Callen has been pretty much on the sidelines with the issues Sam has held for Deeks. Tension was between these two, not Callen and Deek; although, Callen has joined in the banter to tease the detective over the years. Callen was being Team Leader, ensuring that Deeks was truly ready to return to the team, before anyone’s lives were put at risk. From the beginning, we’ve seen Callen stick up for Deeks to Sam:

An interesting moment happened early on in Fame (1×20), that most probably became vital for Callen to trust Deeks on their team. Hetty chose him:

Callen: You do your homework, don’t you?… In choosing agents. Deeks didn’t end up in this building because we need some LAPD liaison. You’ve been watching him for a while.”
Hetty: “There is a value in being patient.”

These two men appear to have some similarities in their background, which have made them great at undercover work. Yet, Deeks is known with his gift of the gab, whereas Callen only talks if he needs to. They are like the LA version to their DC counterparts: DiNozzo and Gibbs. Over the years we’ve seen Gibbs head slap DizNozzo, only to discover he loves him as a son. The relationship between Callen and Deeks is more of an older brother relationship, where both men have encountered similarities in their background of having it tough and growing up in foster care. This was reflected recently in Between the Lines (5×17):

Deeks: “You know what? I’ve always wondered what it would be like having two older brothers that I hated.” [Spreads hands out] “Now I know.” 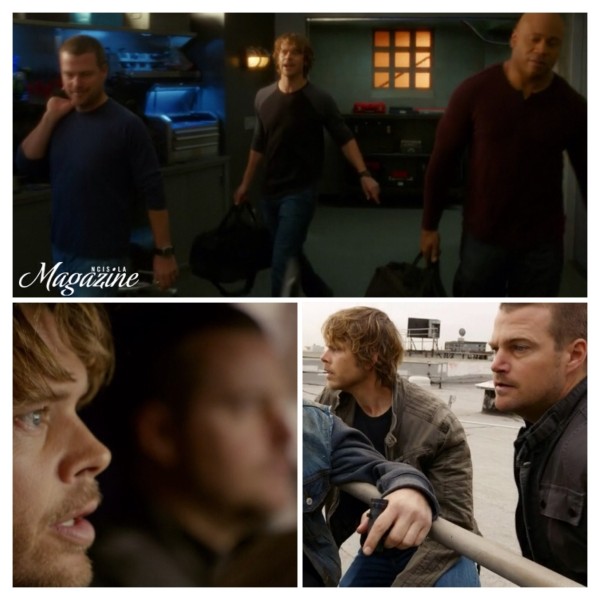 Callen has played the big brother role with Deeks over the years and this was evident in his advice to Deeks in Between the Lines. “Thanks Dad.”

On the outside, Deeks appeared in the early days on the team to be struggle for acceptance. But the truth was he knew they trusted him. Although tension simmered underneath between Sam and Deeks, Callen trusted him. He proved his worth when he saved Callen in Fame (1×20):

Deeks: “Oh, come on. What? You got some sort of Superman double back flip where you can dodge bullets? I mean you can’t tell me I shouldn’t have taken that shot.”
Callen: “No. I’m glad you did.”

From the look on Callen’s face, he was thankful for Deeks saving him.

Callen went in unarmed to help rescue Deeks from Lazik in Human Traffic (2×01), pretending to be a drug dealer, trusting Sam and Kensi to have their backs. Callen, Sam and Kensi ignored Deeks punching his boss for his words over Jess Trainer and getting her killed to save his own self from bring caught.

Callen trusted Deeks to have Kensi’s back, and we all remember back in Identity (1×01), that Kensi was Callen’s favourite agent. And we cannot forget that Deeks proved his loyalty to Callen when he followed him to Prague and Romania to rescue Hetty.

From the beginning, it was Callen, Sam and Kensi against Deeks, but over time, as Kensi and Deeks grew together as partners, Callen and Sam have learnt to respect him, even through their differences. There have been some funny moments when Deeks has put his mouth in it, such as when he refered to Callen and Sam as being old. Callen and Sam found it hard to refuse giving him a ribbing over it. Not to mention Callen teaching Deeks a lesson early on with the team in Fame (1×20). When Callen realised that Hetty had put a $5,000 limit on a $50,000 credit card, he ordered more champagne.

Later in the club:

Callen: “I’m supposed to look like I can spend 50 and she’s got you on the hook after 5?”
Deeks: “She threatened me with a letter opener!”
Callen: “I guess some people gotta learn the hard way.”
Deeks: “Why? What are you-?”
Callen: [Loudly to a waitress] “We’ll take 2 more bottles.”

They’ve come a long way, and we have seen glimpses of moments where Callen and Deeks appear to be on the same page at odds with Sam, which highlights their similarities to their lives:
Fallout (5×08):
Sam is talking about his “DIY” efforts, whereas Callen and Deeks agree that they would prefer sipping a mojito while watching the guy they paid to do the work. The scene ends with both of them saying, “That’s what I’m talking about.” And again when they are talking about Christmas cards this season; it’s Deeks and Callen who are on the same page, not Callen and Sam. In Fish out of Water (5×16), we saw them bantering like we normally would see from Callen and Sam.

I believe that Callen and Deeks have much more in common that is visible on first sight. They both had a difficult childhood, at LAPD Deeks was some kind of a loner, too – at least he did not have much friends. And both men are afraid of needles (especially when Hetty is administering them – now who wouldn’t. She scares the hell out of me too). It would be interesting to see the two work together a little more, as we’ve seen very few moments of these two bachelors working side by side. Would you like to see more of Callen and Deeks being partnered up during an operation? Let us know by filling in our poll.

Thank you to Bee, ChrisDaisy, Keviana and Richtsje for their help in the research for this post. 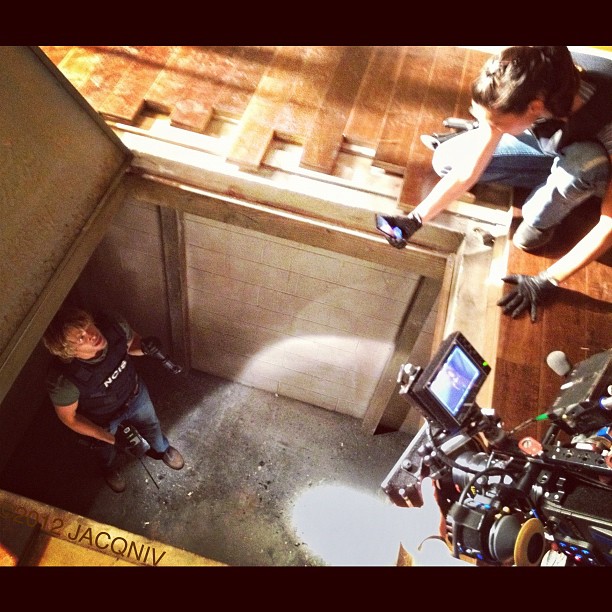 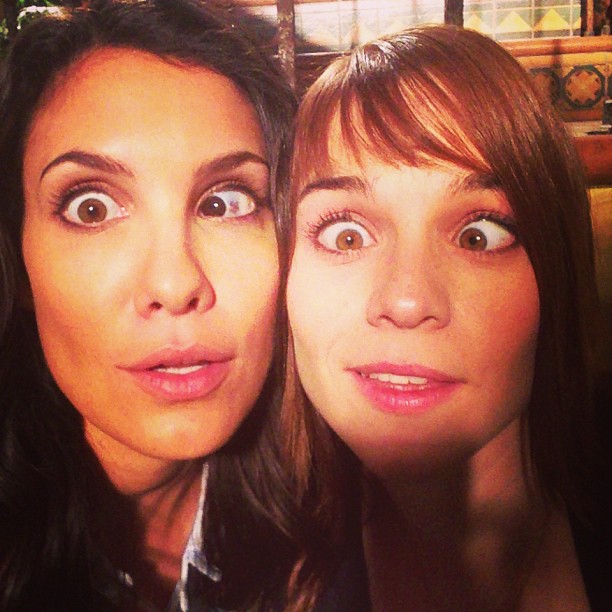 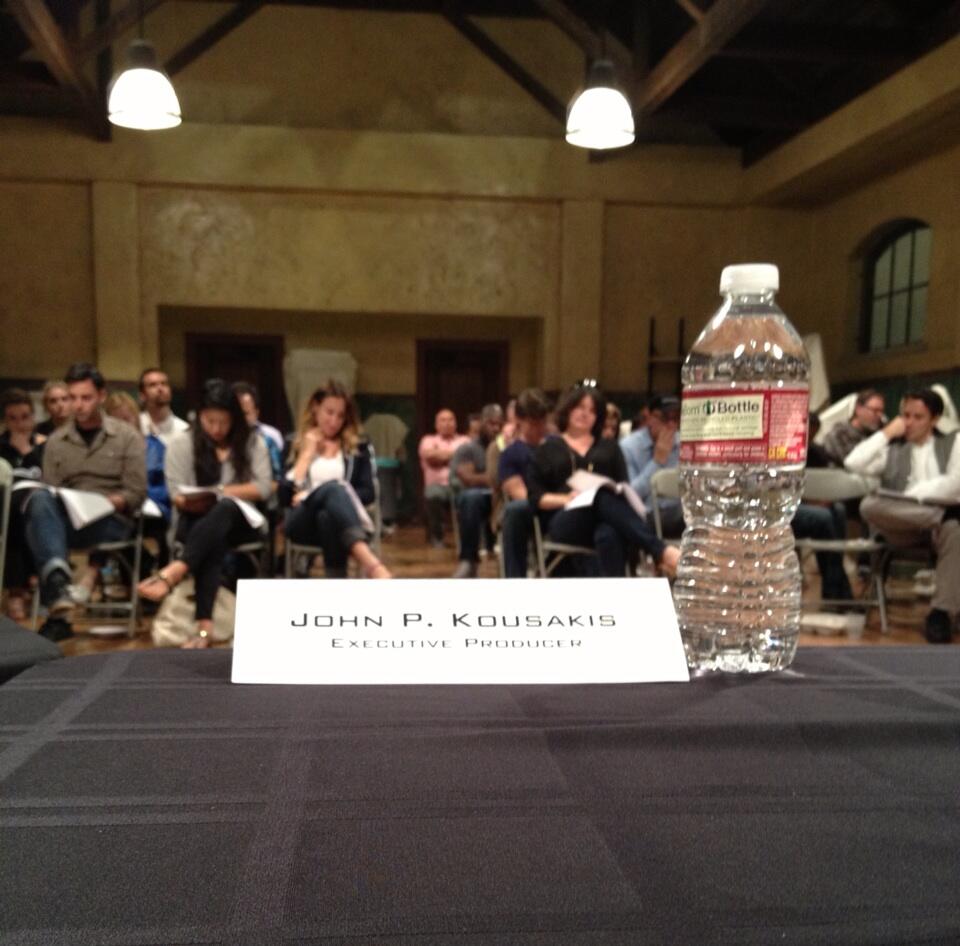 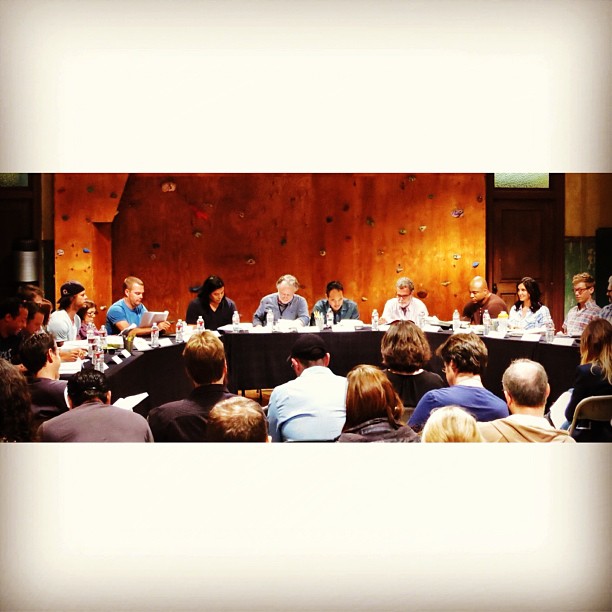 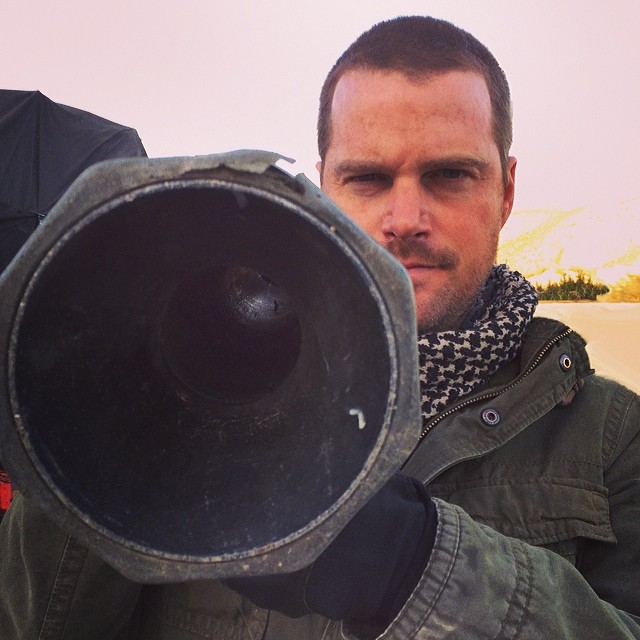 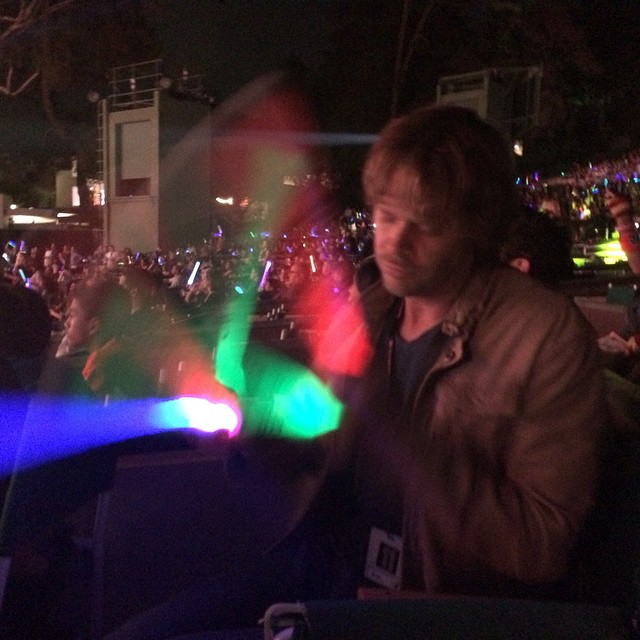 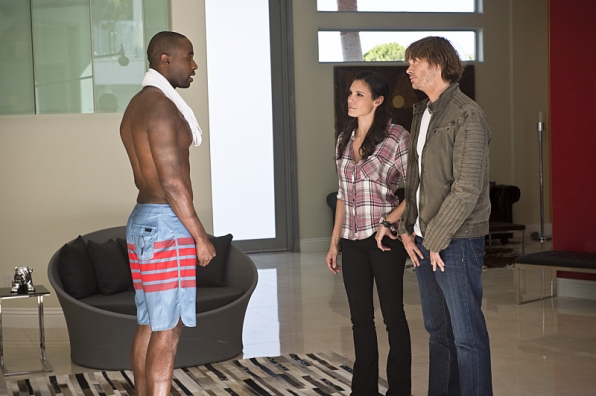 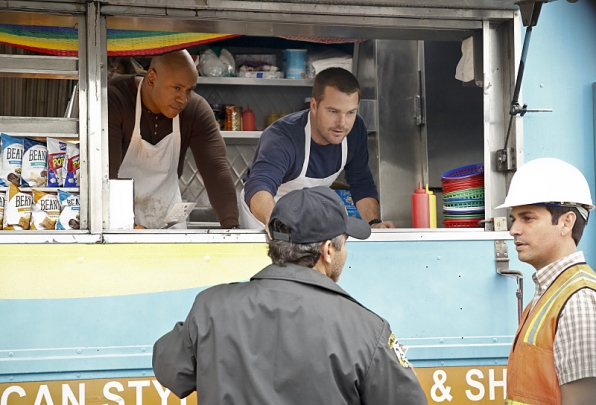 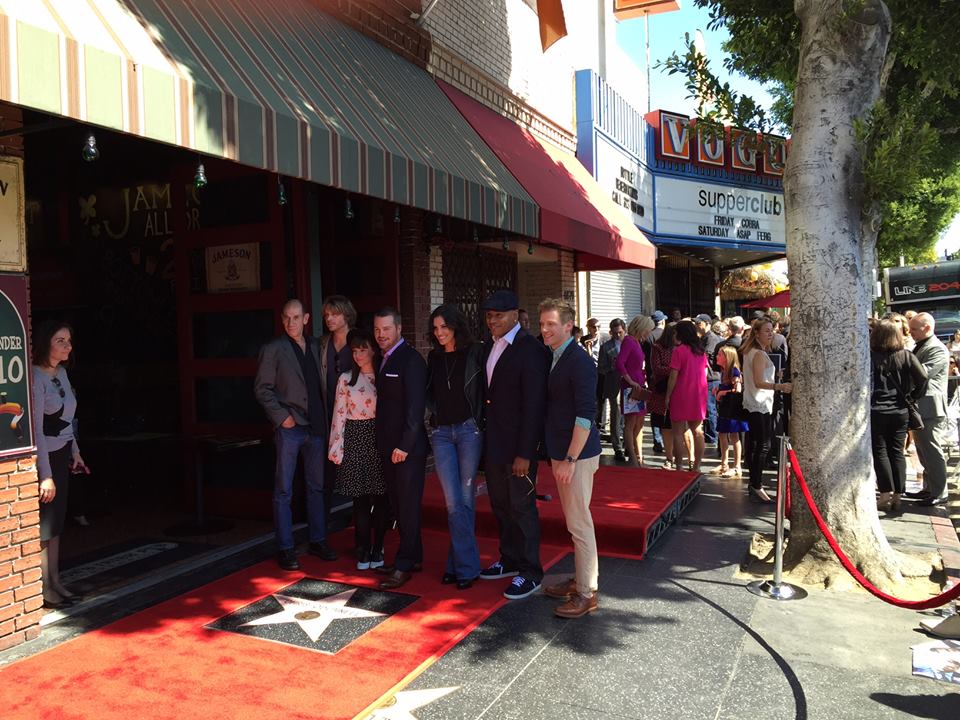