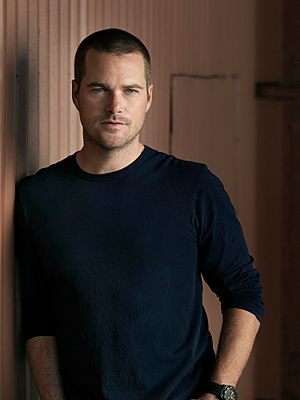 If it wasn’t for the lure of a brand new car, 17 year old Chris O’Donnell may never have become an actor!  Besides attending classes, O’Donnell filled his time modeling and being cast in McDonald’s commercials. It wasn’t until he landed the role of Jessica Lange’s son in Men Don’t Leave that he was on his way to becoming a successful actor and leading man. His film credits include Fried Green Tomatoes, the Academy Award winning, Scent of a Woman, The Three Musketeers, Circle of Friends, Mad Love, The Chamber and Batman Forever and its sequel, Batman & Robin. Chris also took to the Broadway stage in 2002 to star in Arthur Miller’s The Man Who Had All the Luck.

O’Donnell also had guest star roles on the small screen in network hits like Two and a Half Men, The Practice and Grey’s Anatomy before being cast as G. Callen in the NCIS spinoff, NCIS:Los Angeles.

Chris was born on June 26, 1970 in Winnetka, Illinois to Julie Ann and William O’Donnell. The youngest of seven children was born of paternal Irish and maternal German descent. He attended Loyola Academy in Illinois and then went on to receive his Bachelor of Science in marketing at Boston College. Chris married his college sweetheart in 1997, Caroline Fentress and they have five children together along with the family dog, Kimmy.

An avid golfer, Chris has also written his autobiography, I Never Hosted Saturday Night Live reflecting on fame and celebrity of tinsel town. It’s scheduled to be released by Random House in 2012. 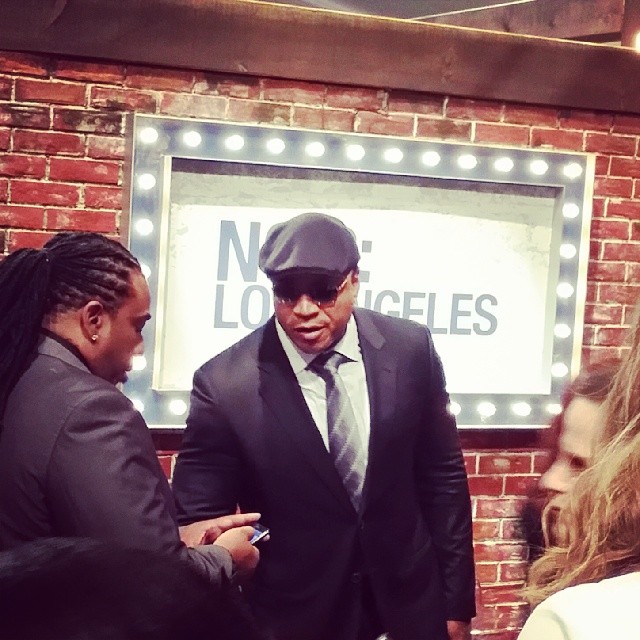 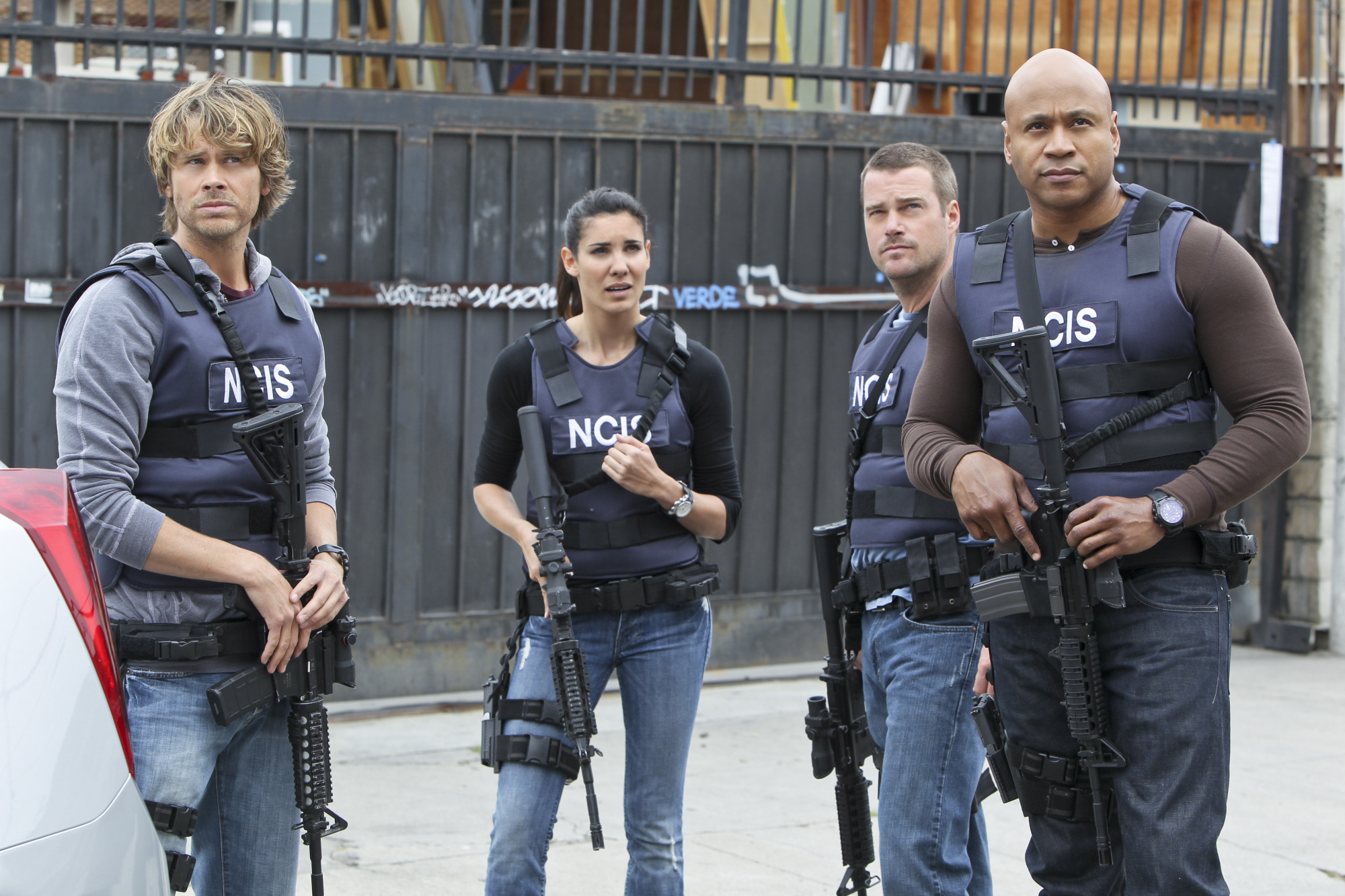