Come back later for our picture review and to talk with other fans about the show.

…and acknowledges “most competitive hour of scripted television in that time slot on TV.”

Series creator Shane Brennan teased it recently in an exclusive interview, so we thought we should talk to one of the players involved in the Deeks/Kensi relationship.

What did Eric Christian Olsen tell us about what we’re going to see and how audiences will probably look at the relationship differently moving forward? And just how will Deeks fold into Hetty’s interrogation story and, also, the tough, competitive Monday time slot. Let’s see what one of our favorite actors had to say…

TV Fanatic: I talked to Shane Brennan recently and he made it sound like some big steps are being taken forward for Densi. Would you say that that’s accurate? 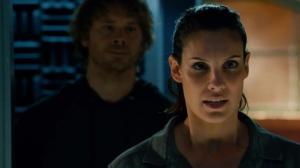 Eric Christian Olsen: Yeah, I think that as the pieces fall on the floor and the person that you chose to put them back together with ended up playing the most kind of pivotal role in whatever that recovery is. I know that she’s obviously still suffering from what happened to her in Afghanistan. The body reacts in really bizarre, interesting ways [due to] traumatic experiences. Deeks went through that and I think Kensi is going through her version of that, and it comes in waves, it comes in flashes.

I think we have one of those moments where Kensi’s character in a very typical Kensi way, she tries to fight it. But they end up having this kind of conversation about it and it’s one of my favorite scenes that we’ve done so far about their relationship, about navigating the walls of her defense.

I think one of the most powerful tools in her toolbox is the art of self-preservation and she uses that a lot when things get too painful or too emotional. To deal with kind of thinking step by step is learning how to navigate those with her and there’s a really amazing scene that capitalizes on that.

Read the whole article on tvfanatic.com.

SAM: Maybe you should reconsider.
CALLEN: What?
SAM: The dog.
CALLEN: What am I gonna do with a dog?
SAM: You can take care of it, play with it, scratch its ears. They’re men’s best friend.
CALLEN: Thought you were my best friend. Oh, you want me to scratch your ears, is that it?
SAM: A dog would be good for you.
CALLEN: No, no, come to think of it. I feed you, I take you for walks and you are very protective of me.
SAM: Don’t say it!
CALLEN: You’re my dog! Huh? You’re my dog!
[tries to get in the car]
CALLEN: Hey, open up.
[Sam races off]
CALLEN: Come back, big dog.

[punching noises]
DEEKS: Welcome to thunderdome. What’s up girl, huh? You alright?
KENSI: Oh, I’m good!
[more punching noises]
DEEKS: Just for the record. You’re a terrible dancer!
KENSI: Uh-hu… yeah… how do you feel about THAT?
[kicks him in the *beep*]
DEEKS: You what it is? You lack the poise most girls get from ballet and gymnastics probably because you spent so much time as a tomboy.
KENSI: What do you think about this? You’re going to loose now!
DEEKS: Wow, that’s a pretty nice move. Did you leanr that in pole dancing?
KENSI: What did you say?
DEEKS: God, you punch like a girl.
DEEKS: Ah, Beale. Tag up… ah, no…
DEEKS: Tag, TAG UP… Beale, BEALE…
KENSI: Deeks though up.
DEEKS: What the hell, man?
KENSI: YESSS!
DEEKS: Weher were you on that one, Beale?
ERIC: What? What was I supposed to do?
DEEKS: What do you mean – what were you supposed to do? You were supposed to come up with the turnbuckle or the atomic elbow.
ERIC: Dude, I don’t watch wrestling.
KENSI: What?
DEEKS: What are you – a communist?
KENSI: You hate America?
[Silence…]
ERIC: Granger’s up in OPS.
DEEKS: Granger probably watches wrestling.

ERIC: We got trouble, intruder alert.
NCIS Los Angeles…
HETTY: What’s going on?
GRANGER: We’re under siege.
…comes under fire…
SAM: Federal Agents!
[guns shooting]
…but this Monday…
THOMAS: Why are you stonewalling this investigation, Ms. Lange?
HETTY: Next question.
…the real attack…
…is on their leader…
GRANGER: Once they break her, they come after the rest of us.
THOMAS: How long does Ms. Lange intend to hide behind National Security?
HETTY: I do not hide. I protect! 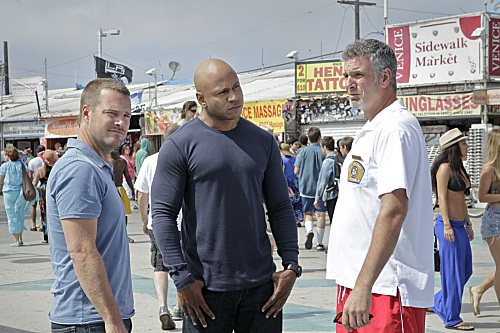 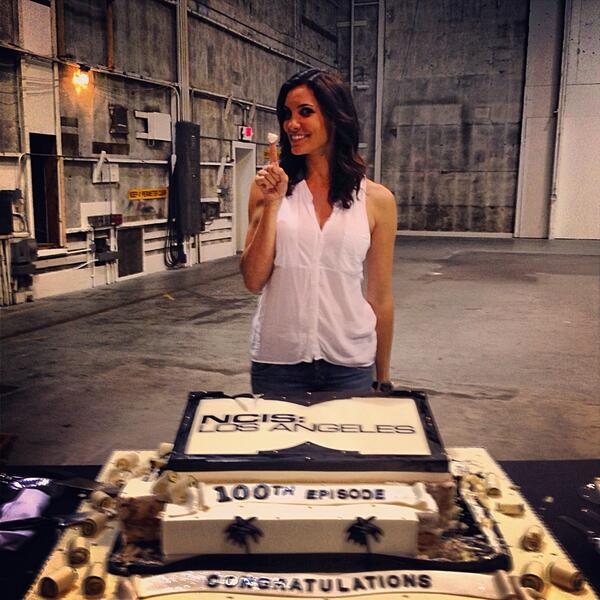 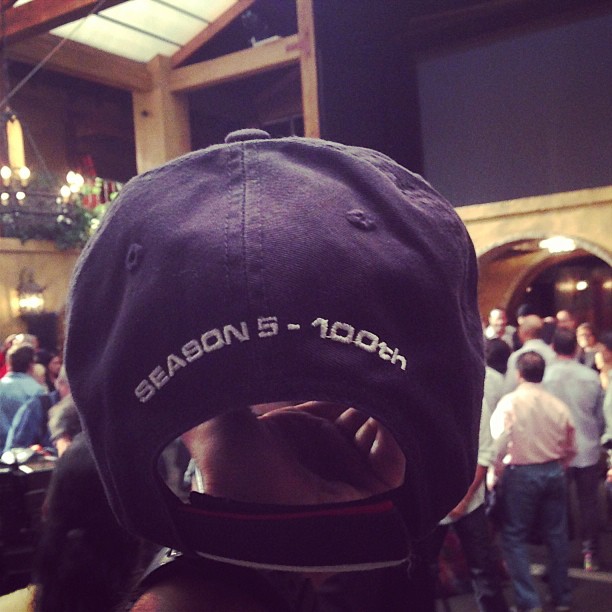 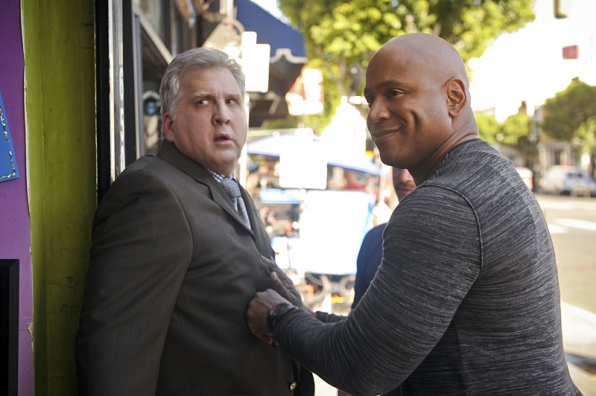 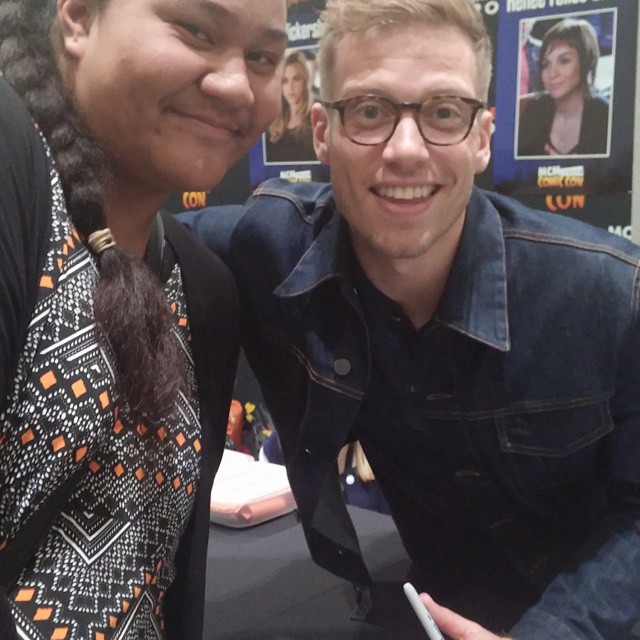