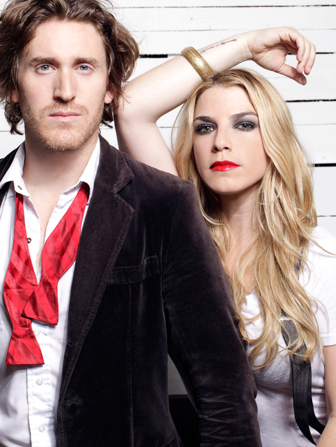 Tell us a little bit about you & your band and how long have you been in the business?

How would you describe your music?

We are a pop/soul duo and are often described as sounding like Elton John and Adele singing duets!

Tell us about your song “Big Bad Ben” on NCIS:LA. How does a band/song get chosen for a TV show?

There are people whose sole job it is to find music to score TV shows. A lot of times that is how it happens. This particular placement came through a friend of Yvette’s (the singer and co-writer of “Big Bad Ben”)

Did you write the song for the show or was it one you already recorded before?

Yvette (Yvette Gonzalez from Fresh Beat Band) and I wrote it for her album, Not Gonna Wait. We were going for sort of a “Bad, Bad Leroy Brown” kind of vibe. Very happy with how it came out. The placement on the show came about three months later.

Did you get to see the scene the music is chosen for?

Haha! No, I really enjoy NCIS:LA, but I wasn’t able to see that episode! I don’t know what episode it went on. (Touch of Death)

Is it possible people know any other song of yours from other TV shows or movies?

We have a couple songs that just started playing on the radio this year! They are “Leave the Light On” and “’Til The Sun Comes Up”. “Hey Katie” is a tune that I wrote with Josh Kelley for his wife, Katherine Heigl. They play it a lot when she does TV appearances.

What’s coming up for you next? CD, tour, other TV show assignments?

Right now, we are releasing a new EP called “Take Another Shot”. (Available on ITunes!) We just released a music video on YouTube for our single “Leave the Light On”. You may also see it on VH1. Our song “Take Another Shot” is up to be on NCIS:LA, too! There are a couple of TV shows we will be making appearances on coming, too. Soon to be announced!

We know that you are on Facebook. Are there any other social media sites where your fans can follow your upcoming projects?

Thanks Dave for taking the time to speak with us. We appreciate it!

Check out Dave and Devines newest song “Shake it” on soundcloud. 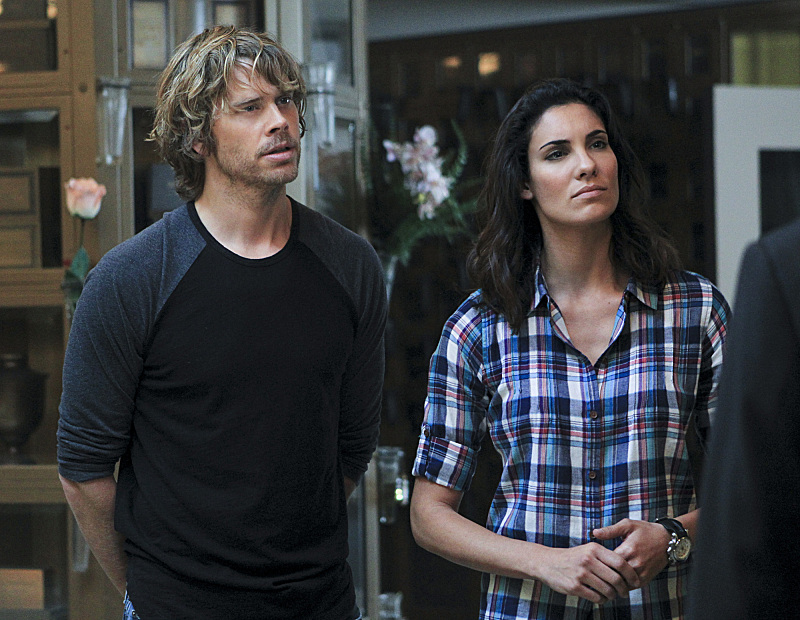 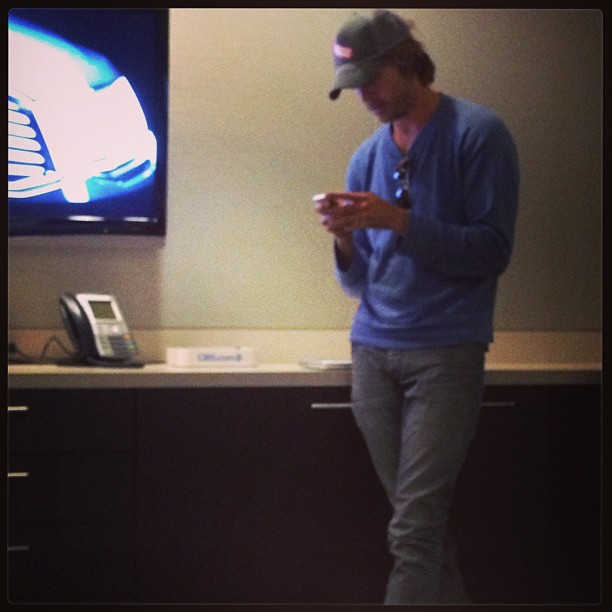 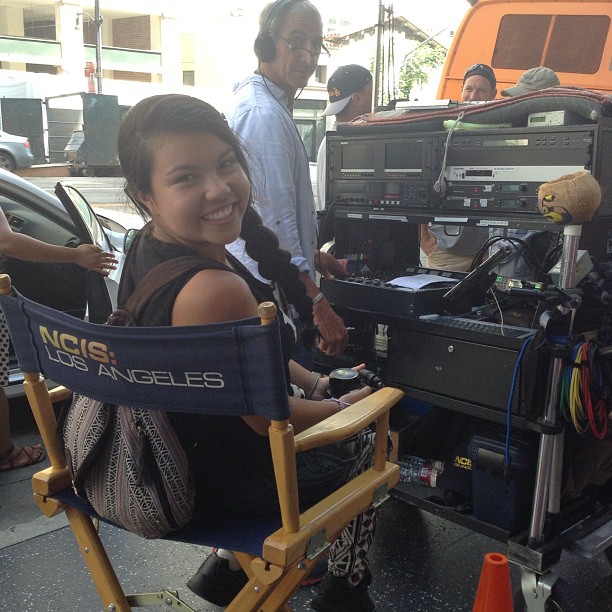 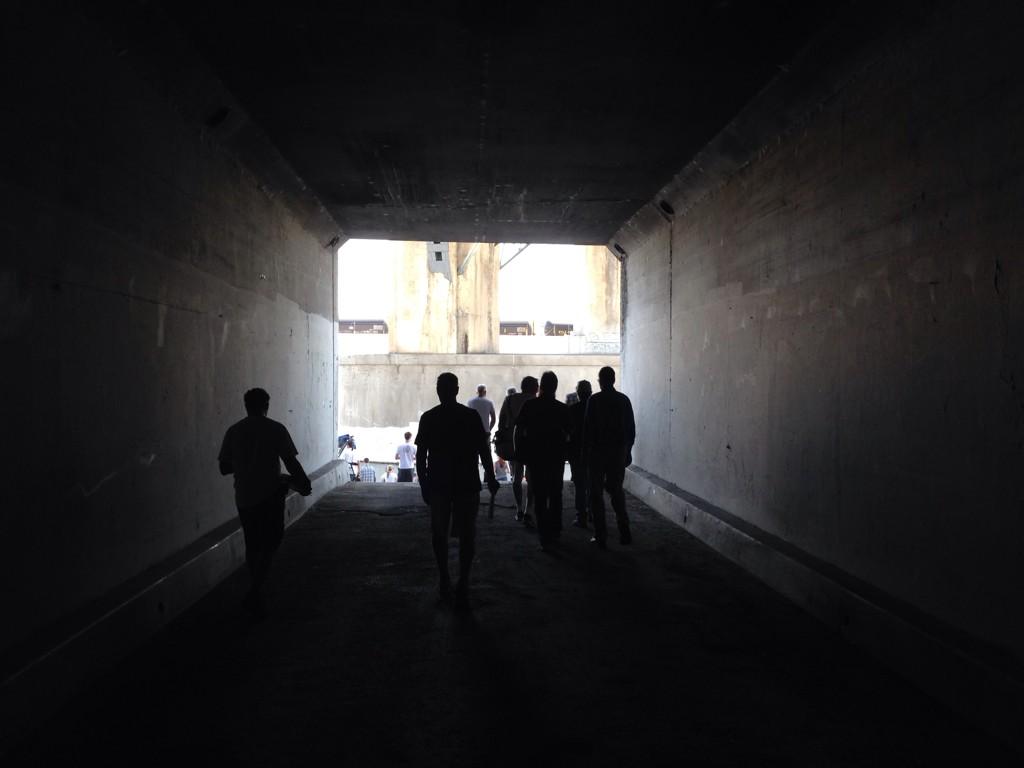