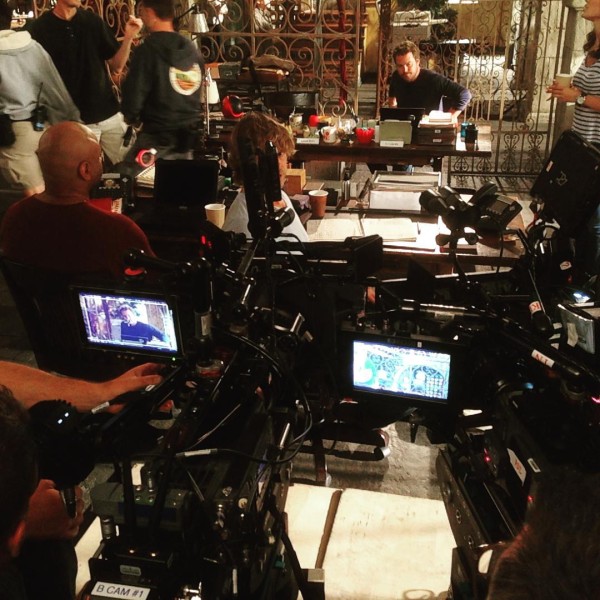 In addition to all the news about Talia being back and Deeks’ mum making an appearance there is this little BTS gem that shows Callen in a not-as-much-as-last-season-but-still-rougher-than-usual look… Yay or nay ?? 🙂 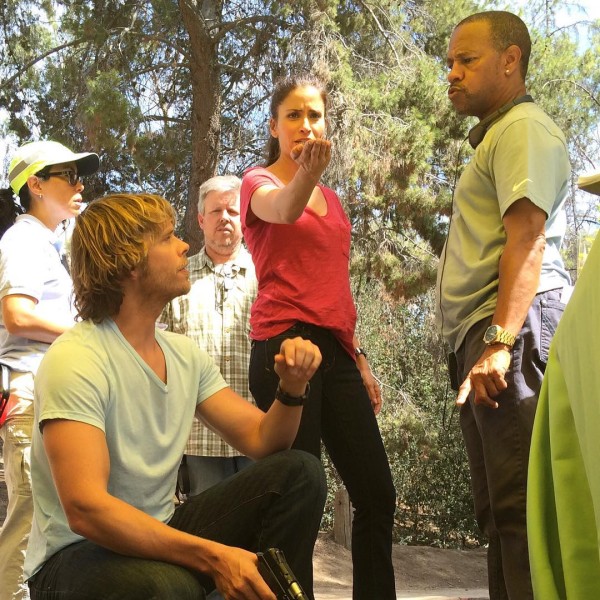 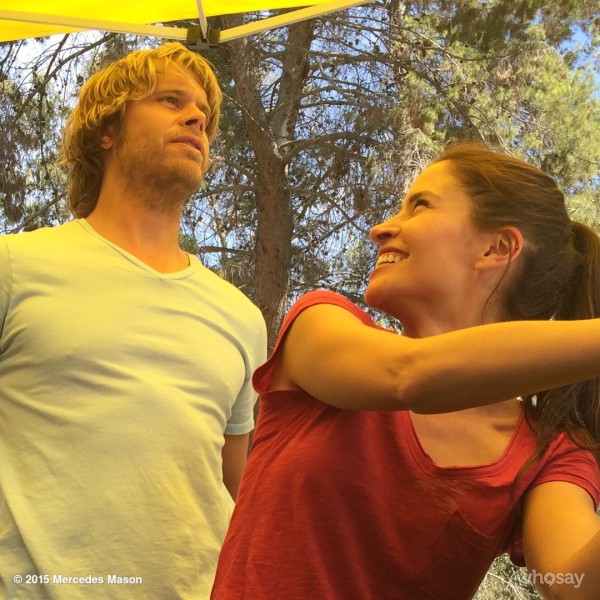 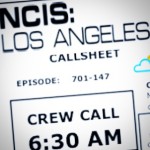 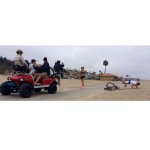 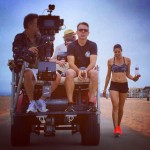 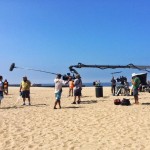 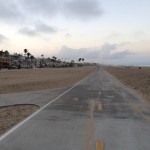 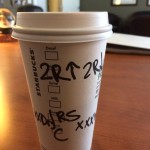 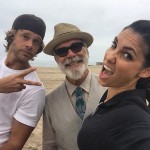 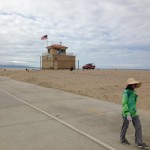 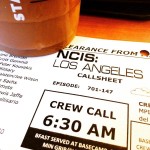 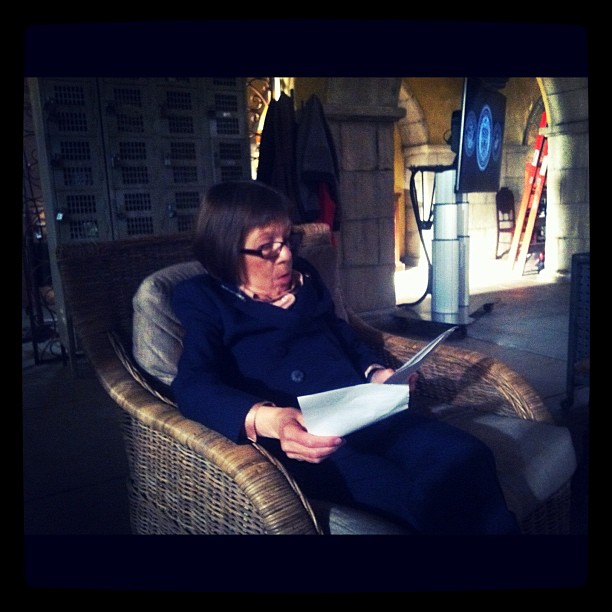 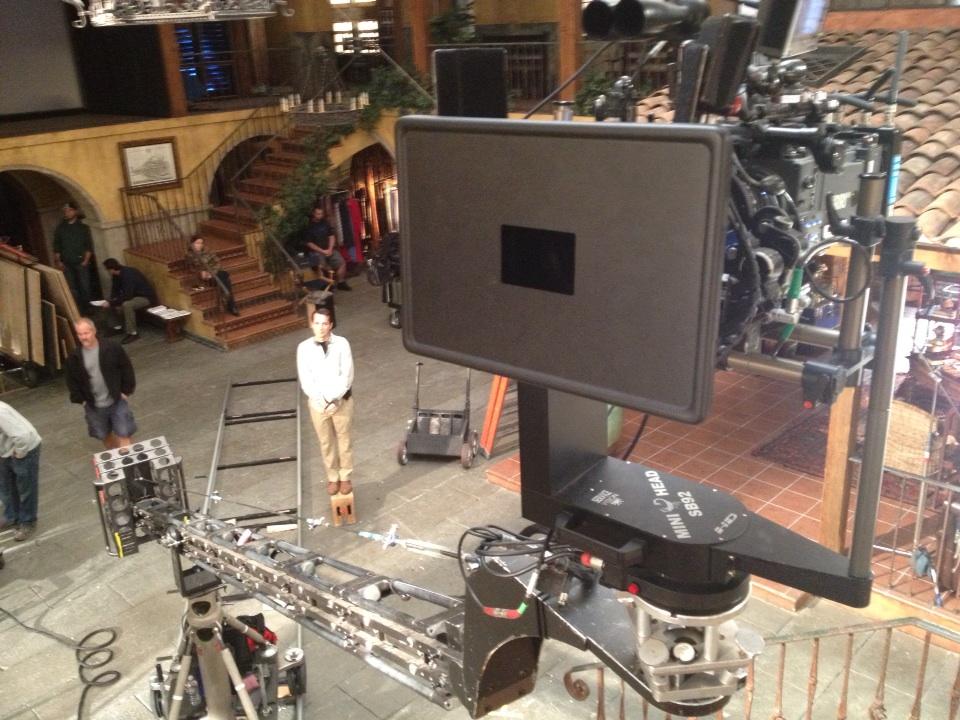 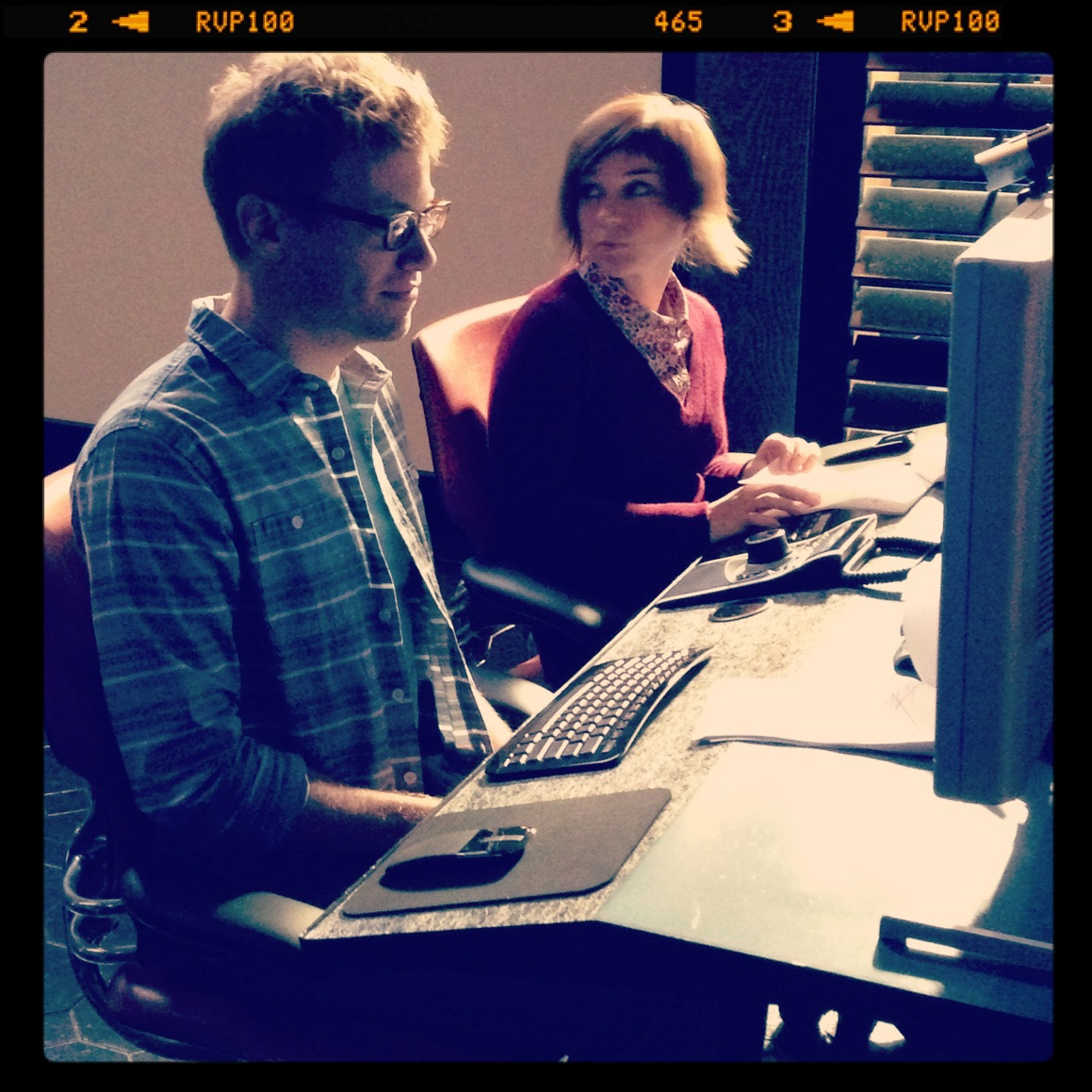 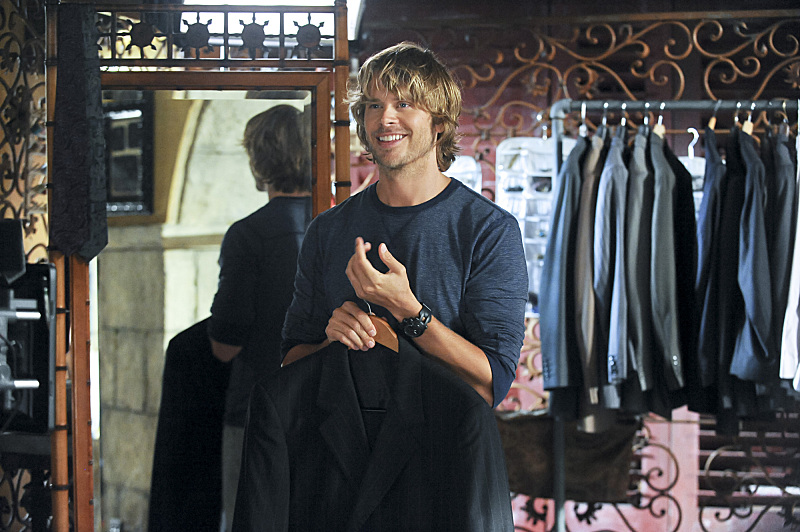 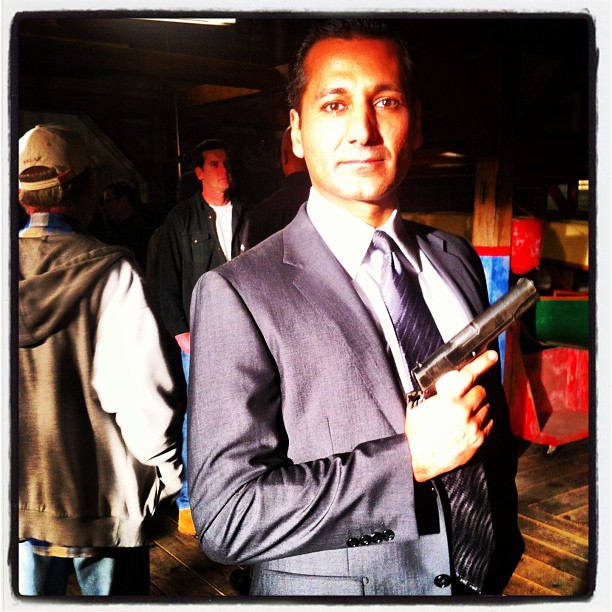 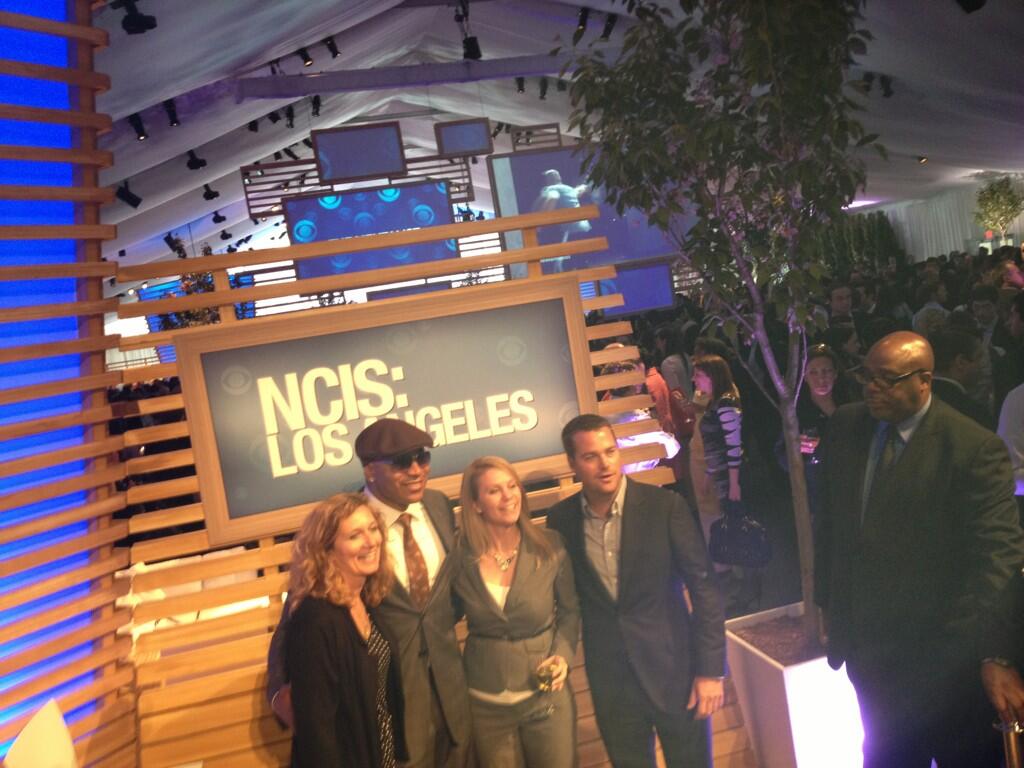 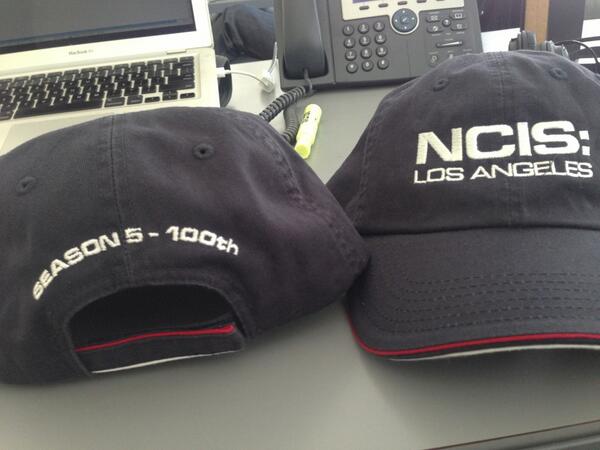 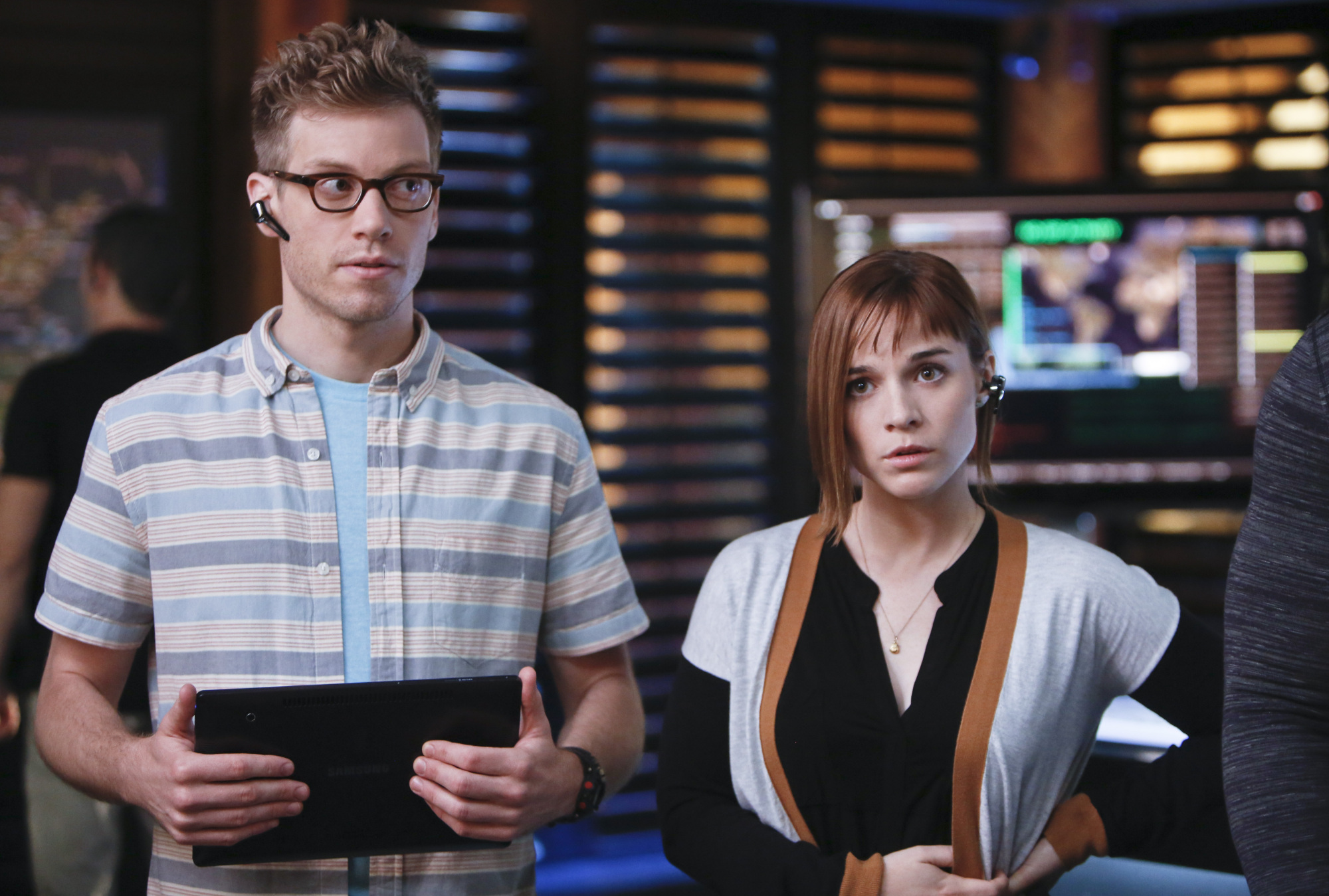 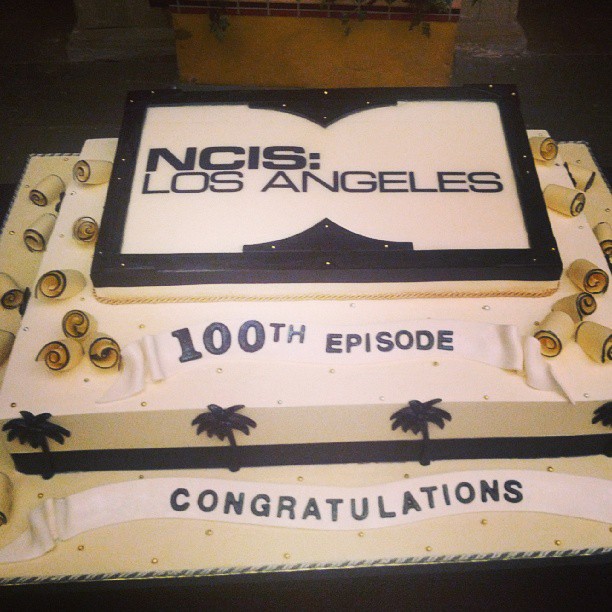 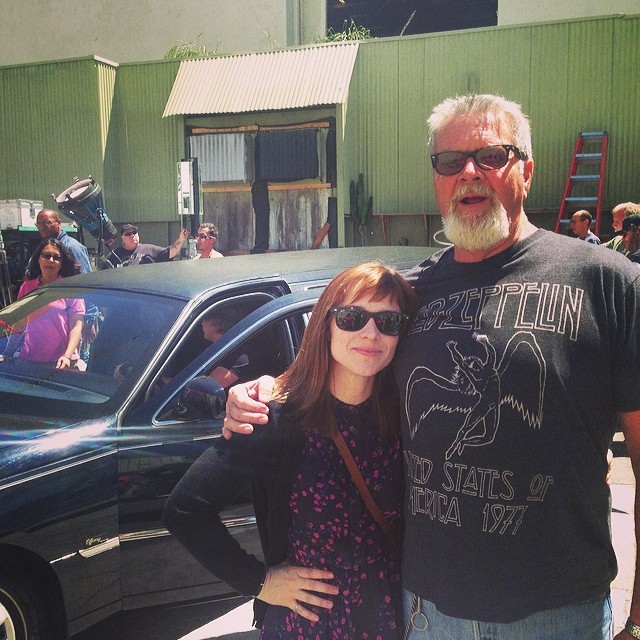 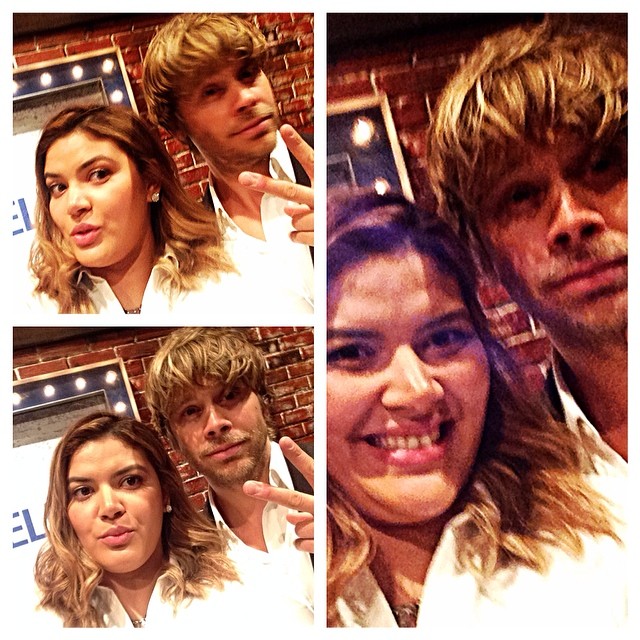