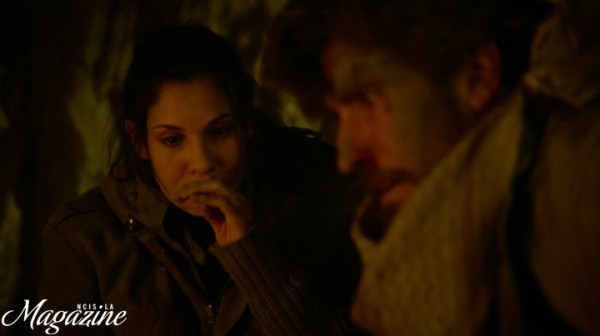 On Tuesday’s episode (9/8c, CBS), Callen (Chris O’Donnell), Sam (LL Cool J) and Deeks (Eric Christian Olsen) are sent to Afghanistan to rescue Kensi, who’s being held captive by the Taliban after a botched anti-terrorism mission in which she discovered that the alleged traitor she was sent to assassinate is none other than her former fiancé, Jack (Matthew Del Negro).

“I think this is probably my favorite episode that we’ve shot,” Ruah tells TVGuide.com. “It’s sort of like a movie. The action’s incredible. I think everybody was on their game, when it came to performances. There’s some really intense scenes. … It’s the team fighting for one of their own, which always makes for a good episode. There’s a lot at stake.”

The question, of course, is less whether Kensi will make it safely out of Afghanistan and more about what kind of condition she’ll be in when she returns. “She obviously cannot go unaffected by everything that’s happened,” Ruah says. “She’s a really strong woman and she does the best she can to get back in the job. She’s desperate to get back to normality, if that’s even a word. … I think there may repercussions later on with that.”

Hetty (Linda Hunt), for one, is “not entirely confident about Kensi’s psychological and emotional abilities when she first comes back,” Ruah notes. “So we’ll see how that pans out.”

Aside from any professional or emotional consequences, will Kensi’s encounter with Jack be the latest in a long line of wrenches thrown into her budding romance with Deeks?

Since we can’t be sure how long the video will be available – here’s the transcript of Kensi’s message:

ERIC: From Kensi. It’s a video file.
NELL: Play it.
KENSI: I was asked to kill a man named ‘Jack Simon’. I knew Jack Simon. A long time ago he was a profoundly good man and now he’s being hunted by the CIA. So I’m headed to the desert, East of Khost, to find out what the hell is going on. This is being send automatically with a time delay. So if you’re seeing it – it’s not good. It was an honor and my pleasure to work with all of you. Wouldn’t change a second of it.

Since we can’t be sure how long the video will be up – here’s the transcript:

CALLEN: What’s going on ?
SAM: Where’s Hetty ?
NELL: She asked me to brief you. … Have you heard from Deeks ?
SAM: No.
DEEKS: What’s up ? … Besides us at 3:30 in the morning.
NELL: We’re going tactical now. I’ll brief you in the armory. Let’s go.
DEEKS: What ? Wait a minute. Where’s Hetty ?
NELL: Please. Stop asking me that.
CALLEN: Then brief us !
NELL: As of 72 hours ago Special Agent Blye disappeared into the mountains East of Khost Afghanistan.
DEEKS: What do you mean – disappeared ?
NELL: There’s a strong likelihood she’s being held by a group of Taliban fighters believed responsible for attacing US military out of Camp Chapman.
DEEKS: Why isn’t Hetty here.
CALLEN: Deeks.
NELL: Assistant Director Owen Granger went searching for the group 72 hours ago. 12 hours ago both the CIA and US military lost all contact with him. You will be briefed on all available intel upon your arrival at Camp Champman.
DEEKS: We’re going to Afghanistan.
NELL: The mission is to locate and rescue Agent Blye.
CALLEN: I wanna talk to Hetty.
NELL: Transport is waiting at LAX. Wheels are up in 20. Grab your weapons and you go-bags. Quickly!
CALLEN: OK. Let’s move ! 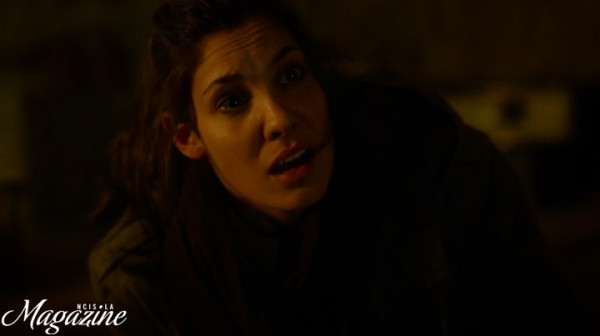 TVLINE | As I’ve spoken to Shane Brennan over the past six months or so, I’ve marveled at what he was able to pull together to work around the pregnancy and spin an exciting yarn, all without missing a beat. When did you tell him what was going on?
I held off from telling anybody but family until the 12-week mark, but that happened to come along about two weeks before we started shooting the season, which bode well for me because I gave Shane plenty of time to make a plan. So I scheduled a call and said I had some awesome news, that I’m 12 weeks pregnant, and his reaction was one of immediate joy. I said, “I know this is kind of like going to happen in the middle of the season, which doesn’t make things easy for anybody…,” but he was like, “No. No. No. This is the most joyous thing that’ll ever happen to you. Take advantage of every moment of it!”

Read the whole article on tvline.com. 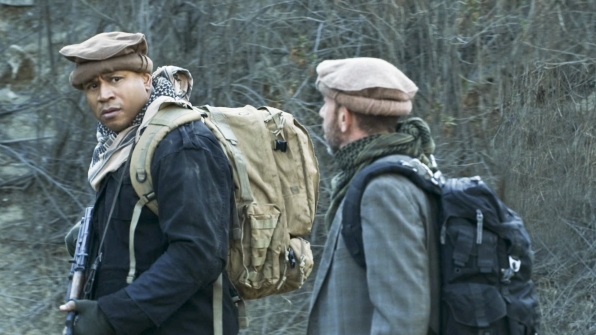 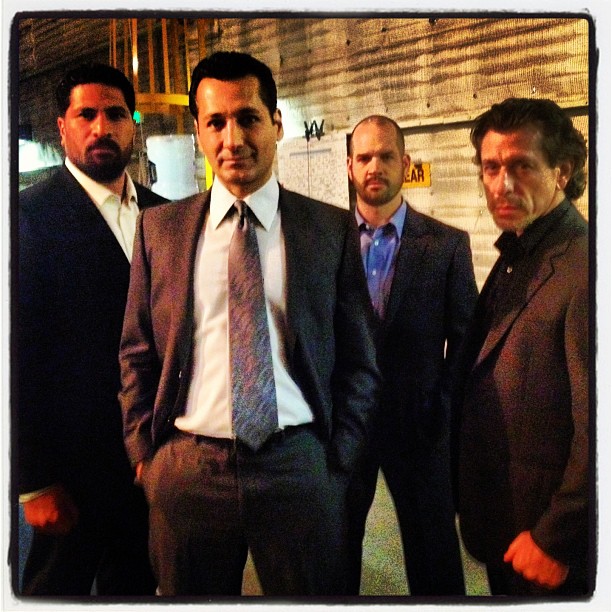 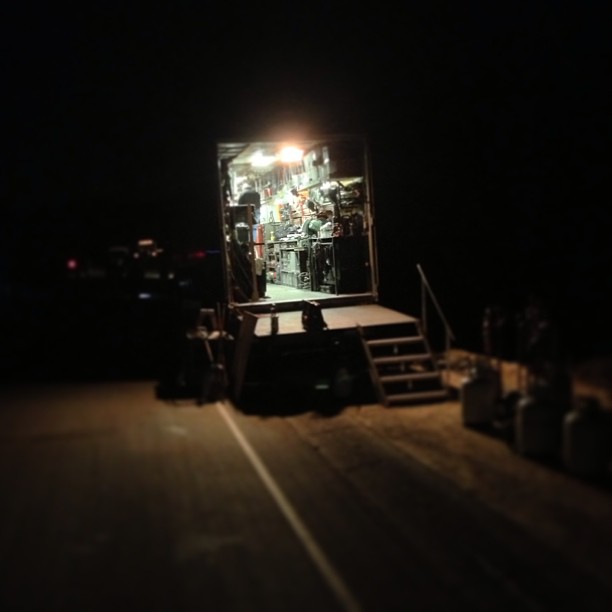 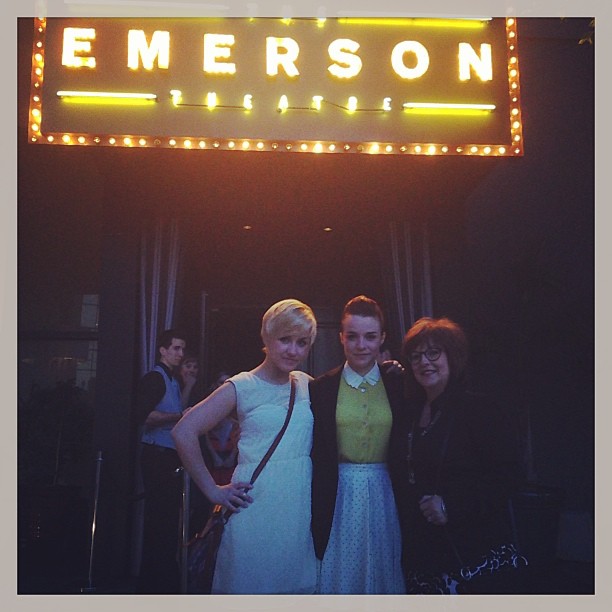 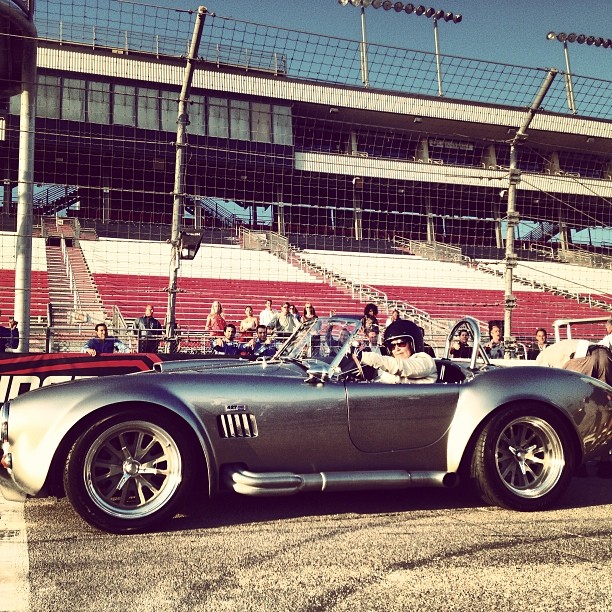 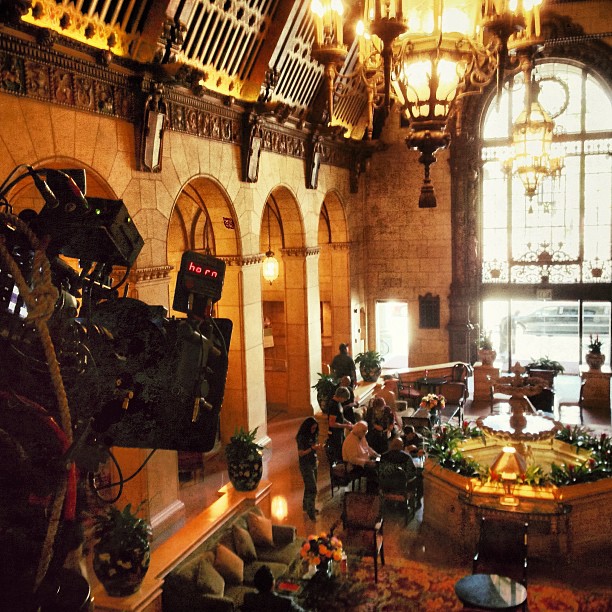 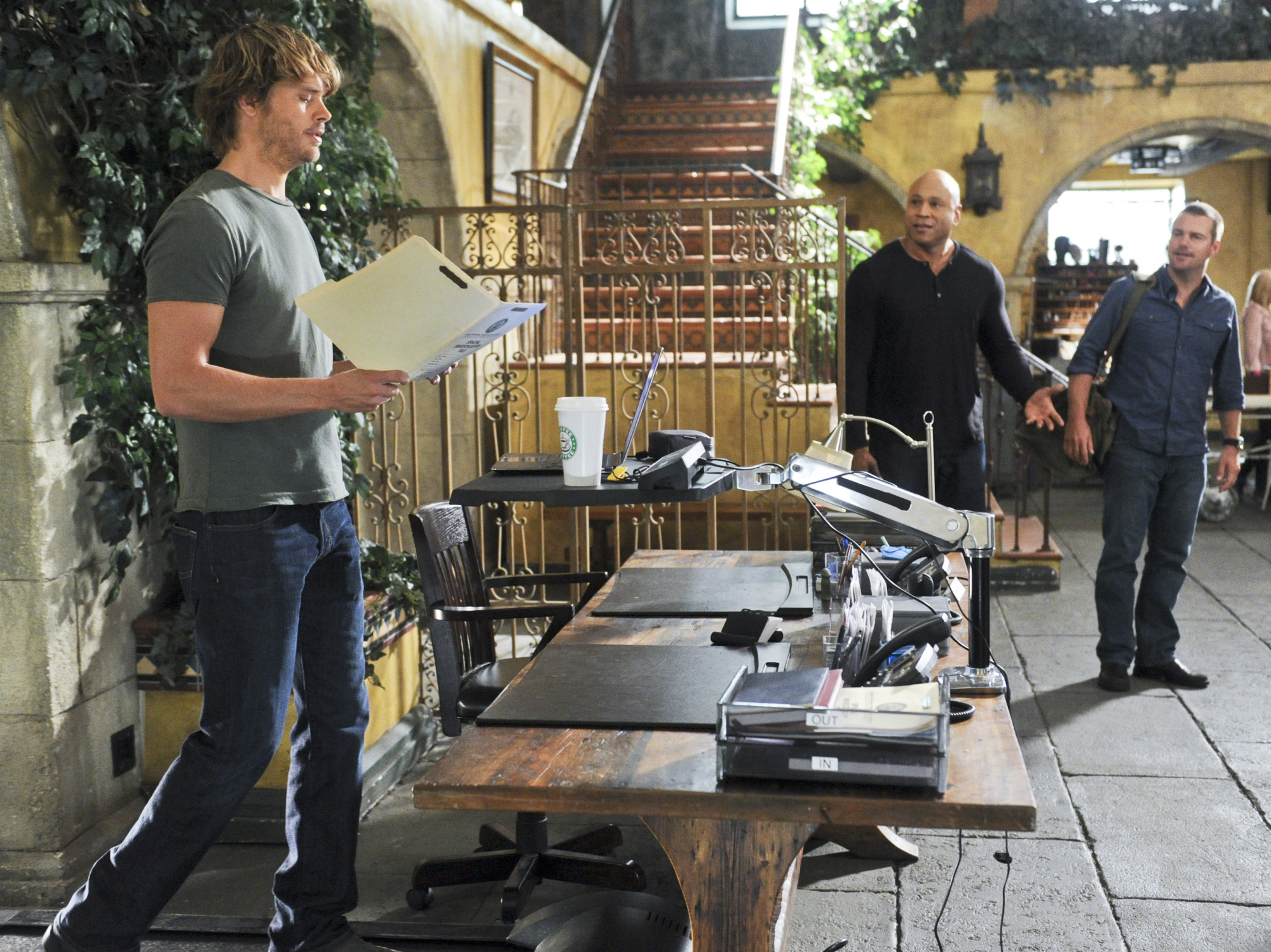 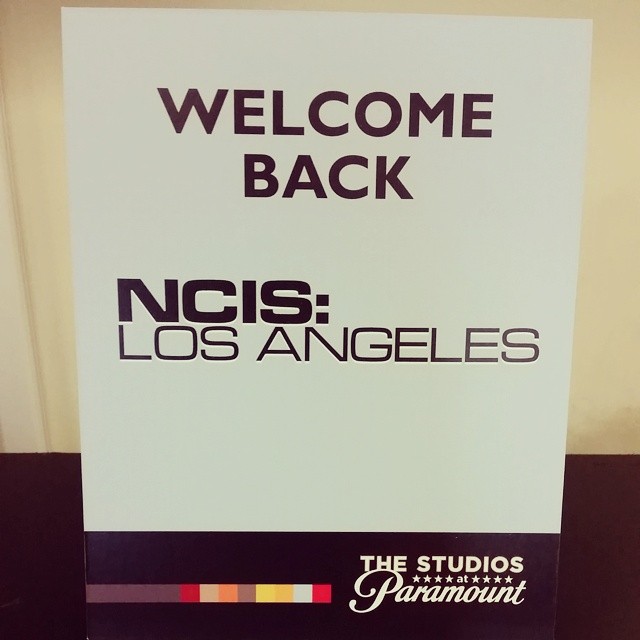