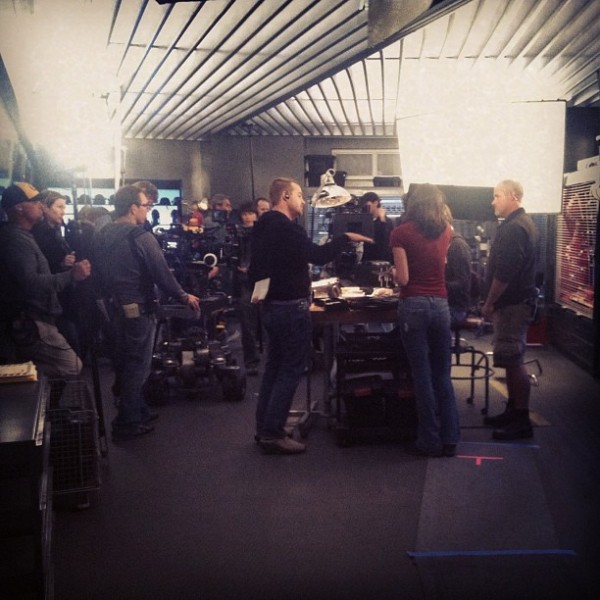 Did you know that Chris O’Donnell made his directorial debut during “NCIS: Los Angeles” Season 4?

Well he did — and here is an exclusive preview of the behind-the-scenes featurette about how he did. Part of the “NCIS: LA” DVD set to be released on Tuesday (Aug. 20), the video shows O’Donnell’s process as well as his co-stars’ remarks.

Watch the preview on zap2it.com. 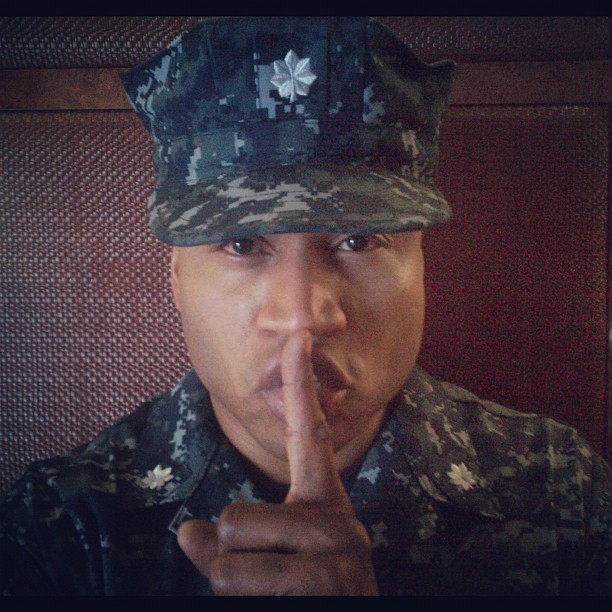 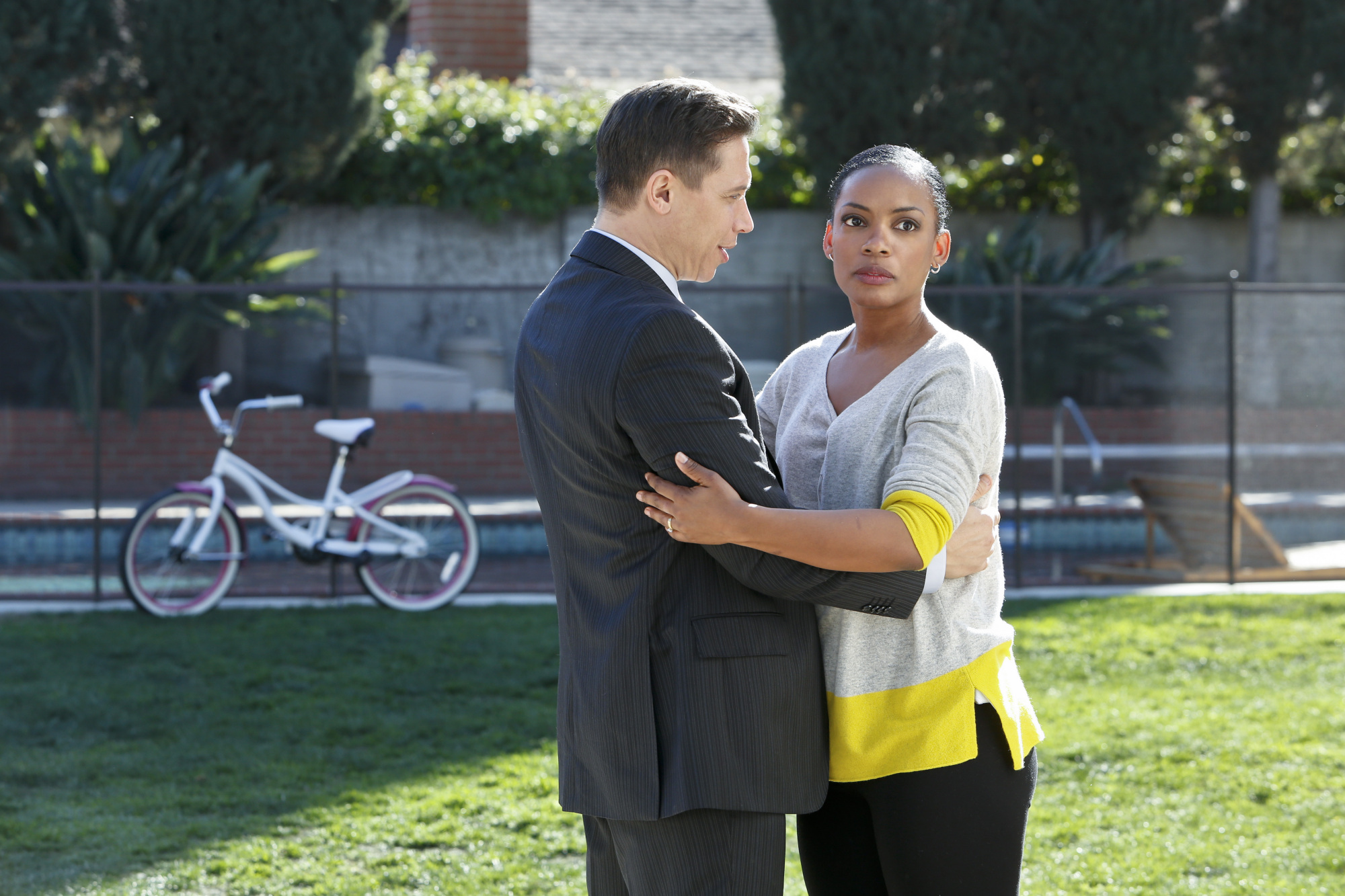 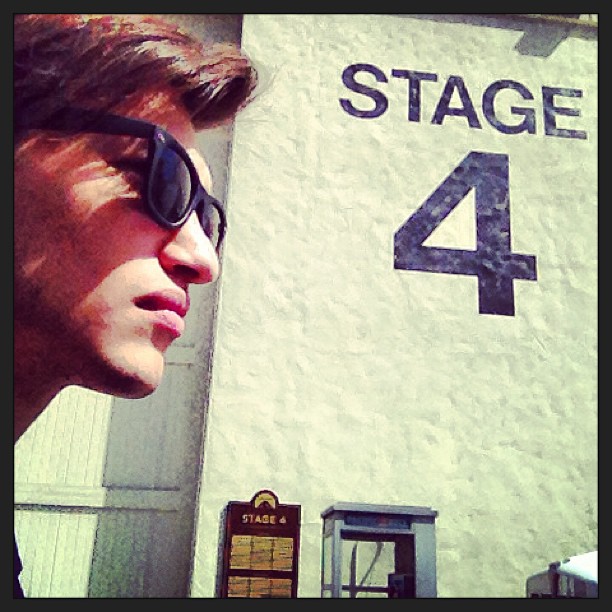 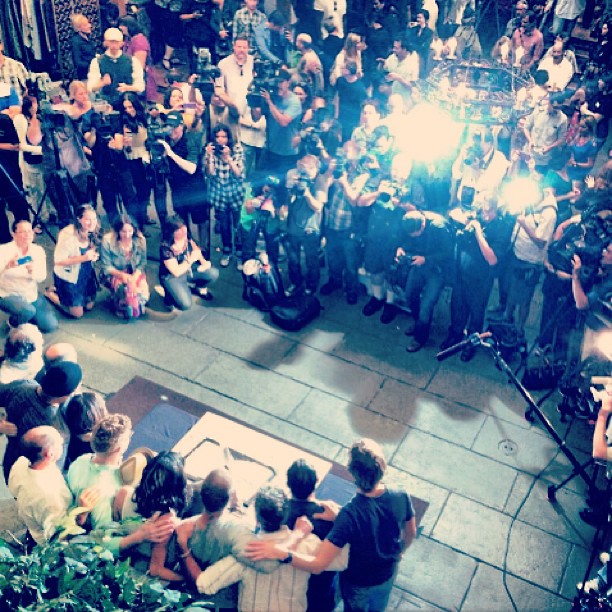 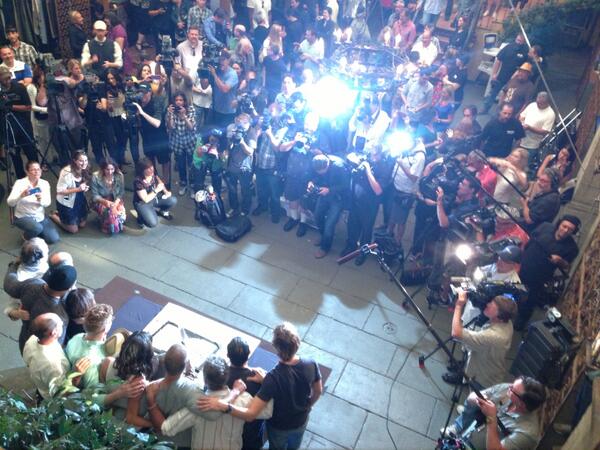 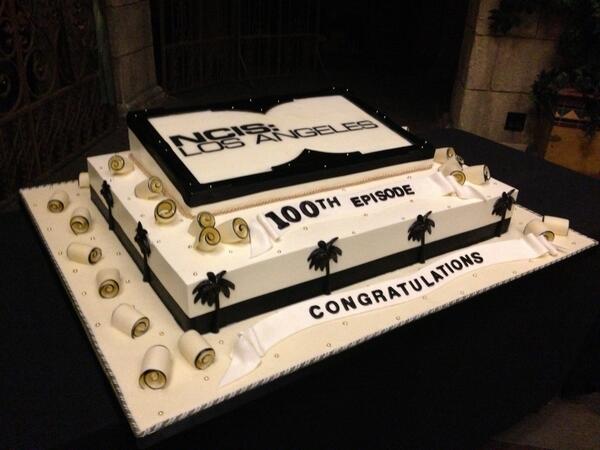 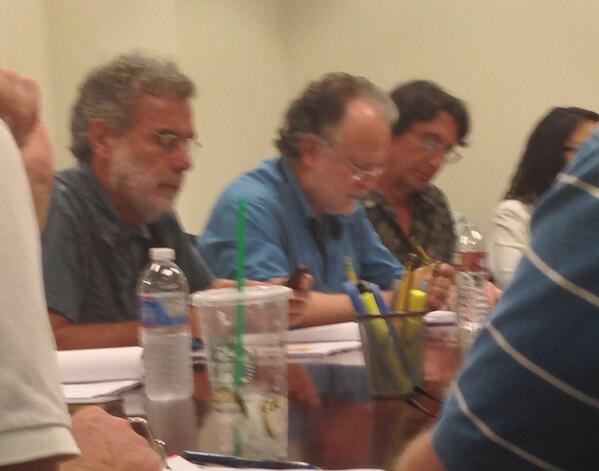 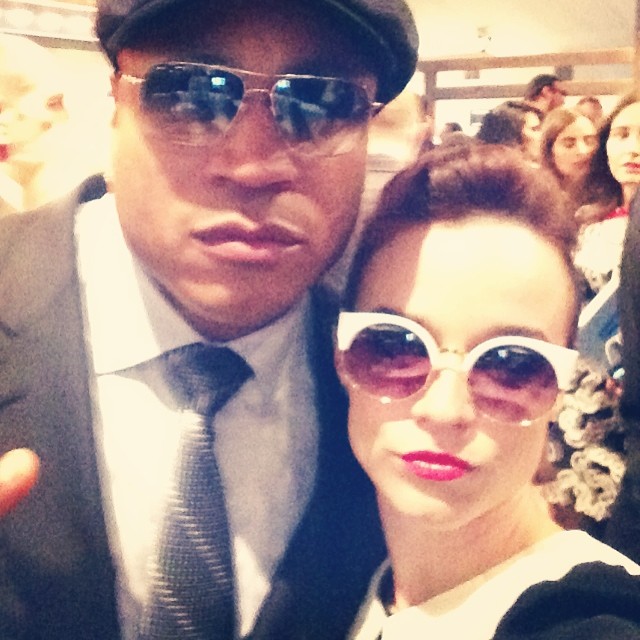