NCISLA are syndicated on a 2nd Channel… Esquire Network shows several marathons of the show within the next days (and hopefully weeks).

Check out tv.esquire.com/now/schedule for their latest schedule !! 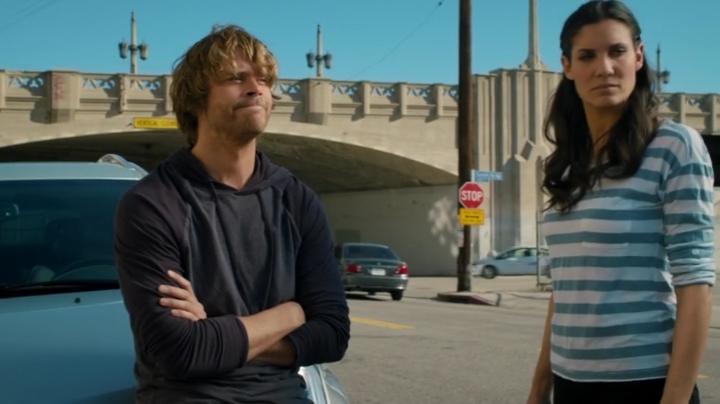 Watch every explosion from the first five seasons of NCIS: Los Angeles… lots of BOOM !! 🙂 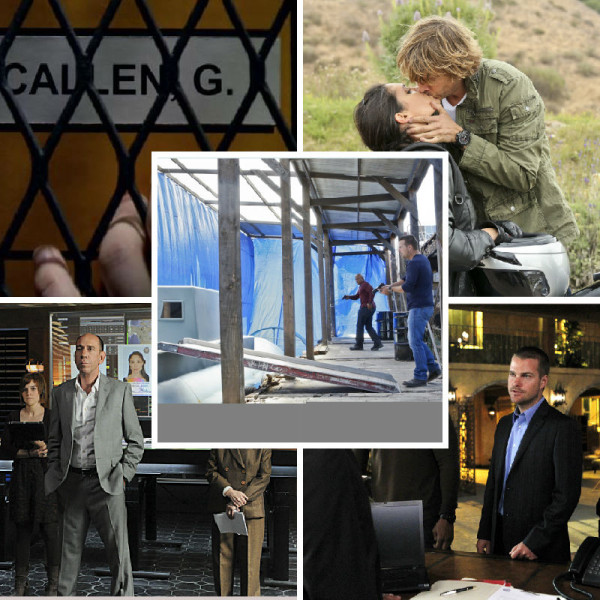 What is your favorite season of NCIS Los Angeles so far ?? 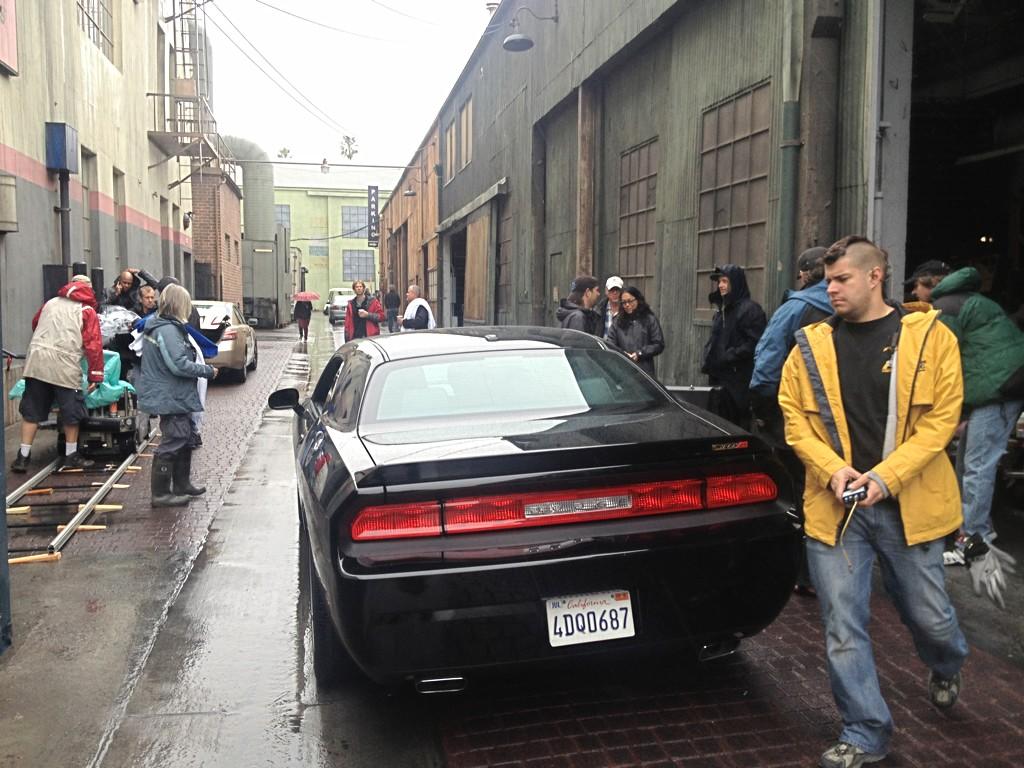 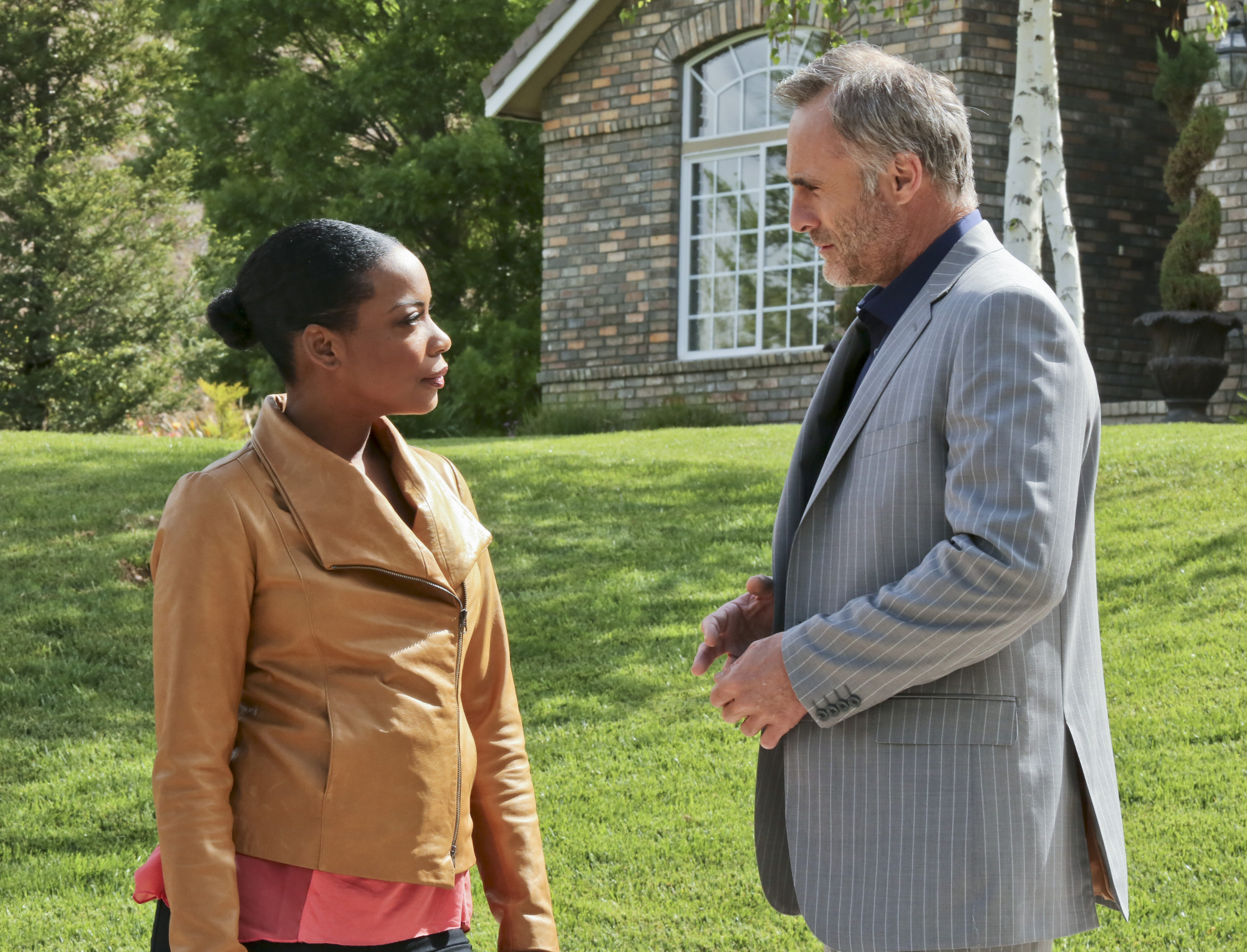 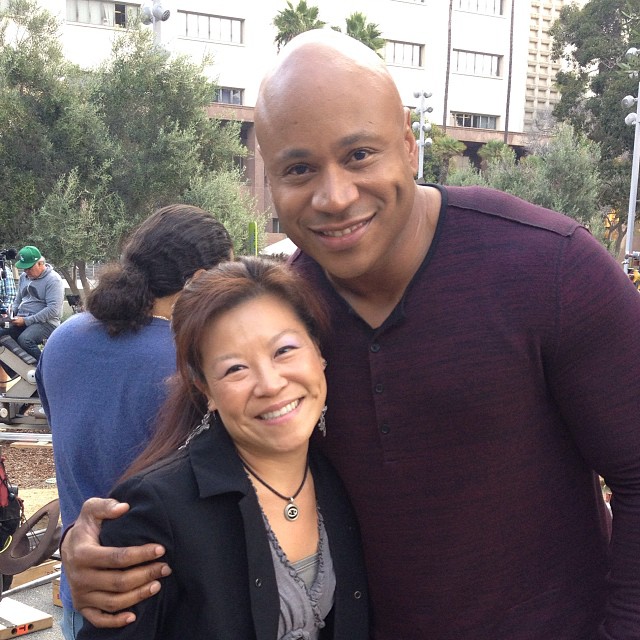 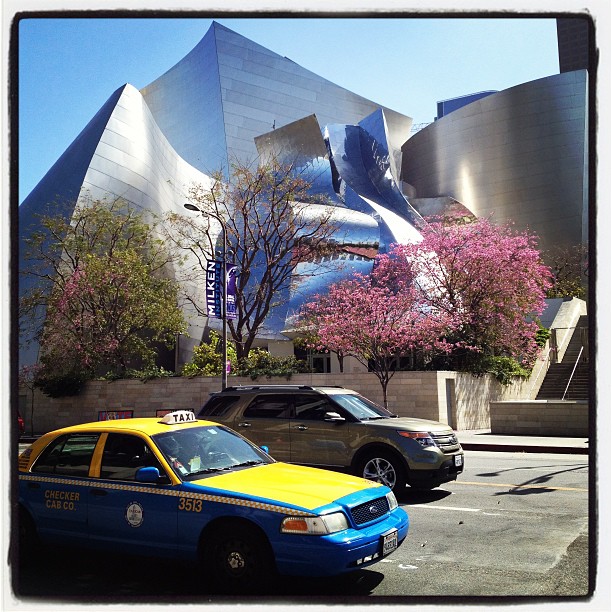 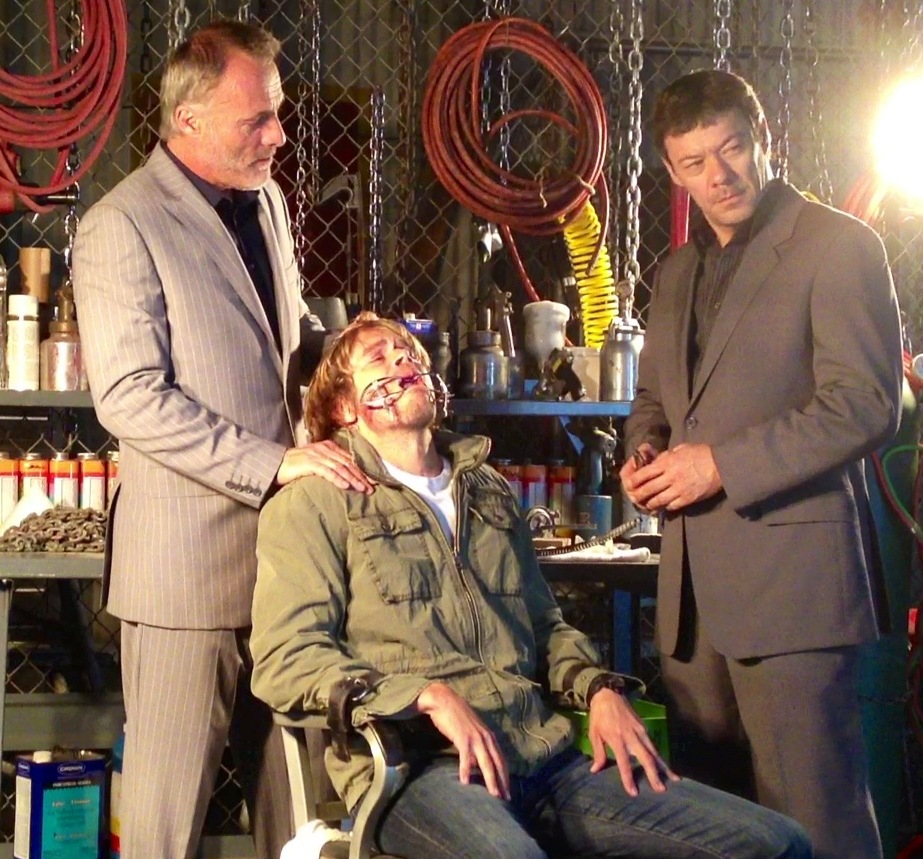 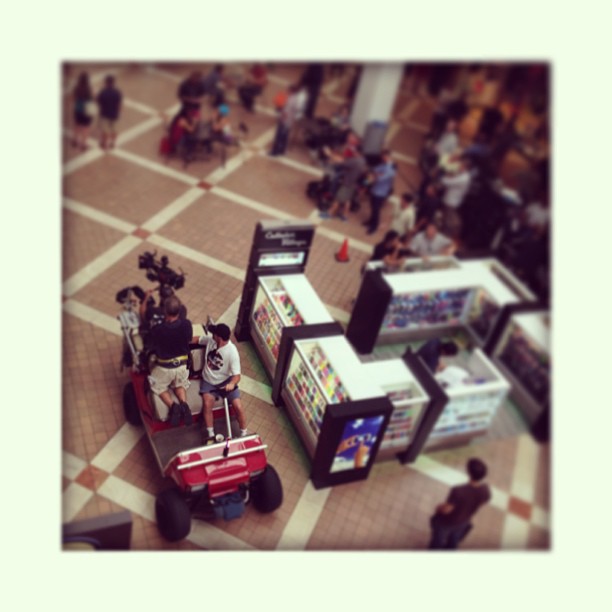 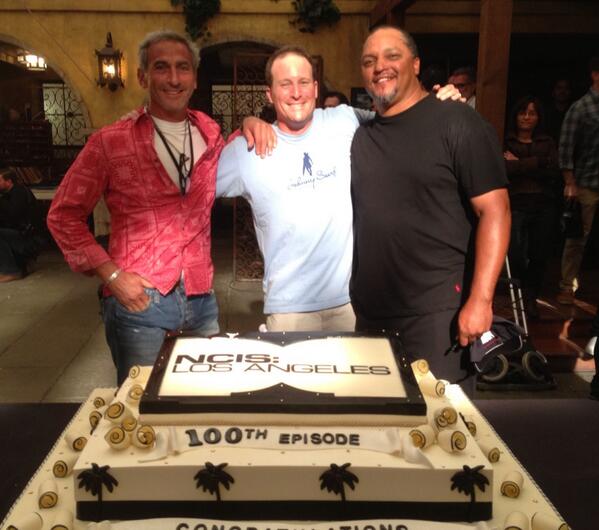