Did you know that…

The 1927 New York Yankees season was their 25th season. The team finished with a record of 110-44, winning their fifth pennant and finishing 19 games ahead of the Philadelphia Athletics. New York was managed by Miller Huggins. The Yankees played at Yankee Stadium. In the World Series, they swept the Pittsburgh Pirates. This Yankee team is known for their feared lineup, which was nicknamed “Murderers’ Row“. This team is widely considered to be one of the best baseball teams in history. 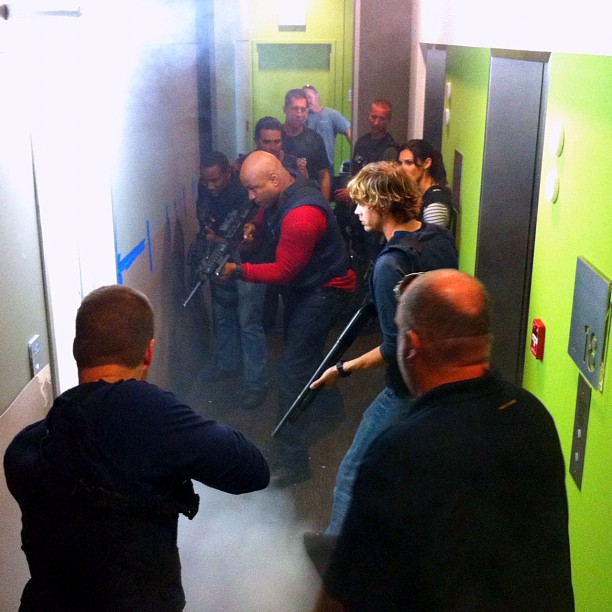 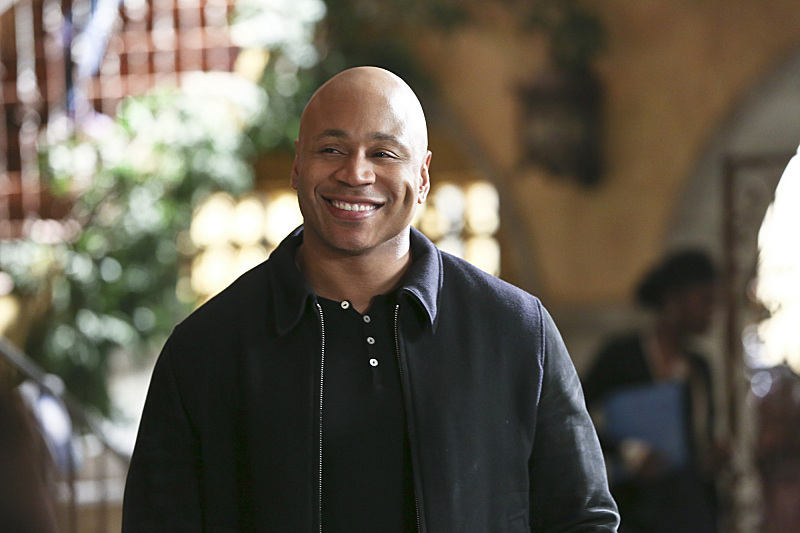 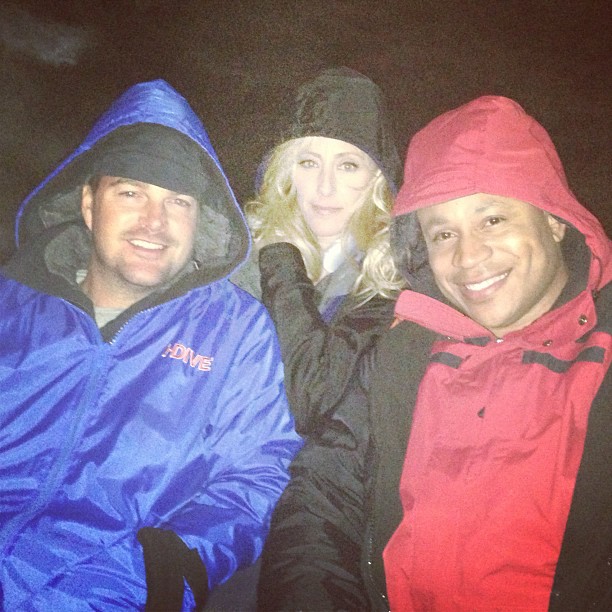 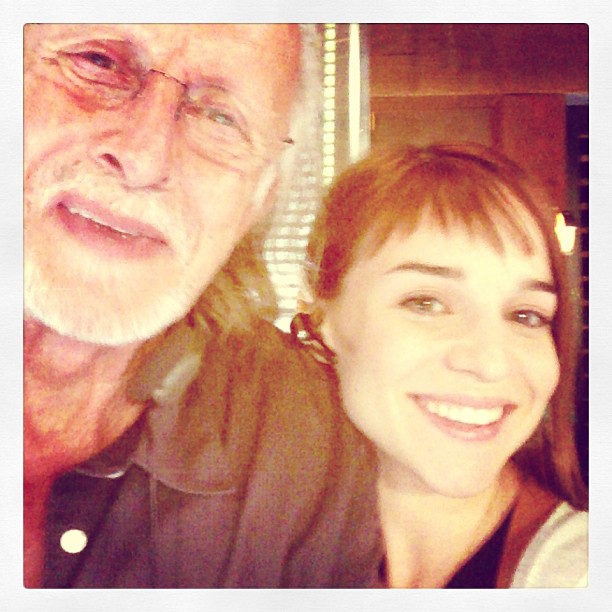 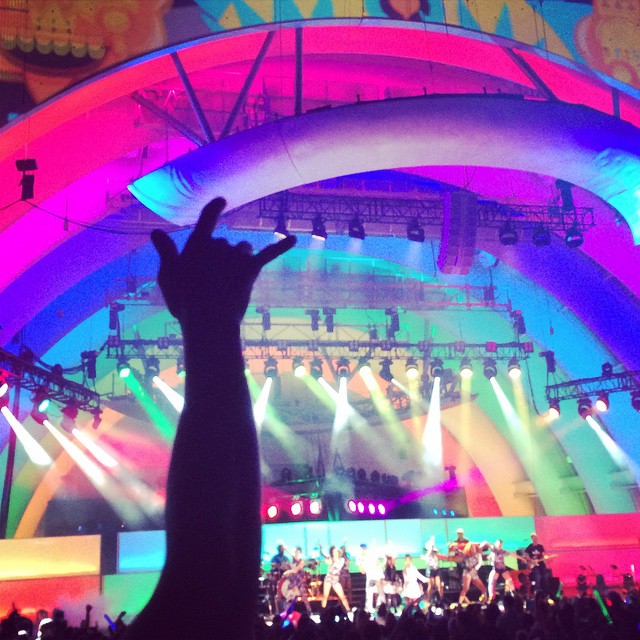 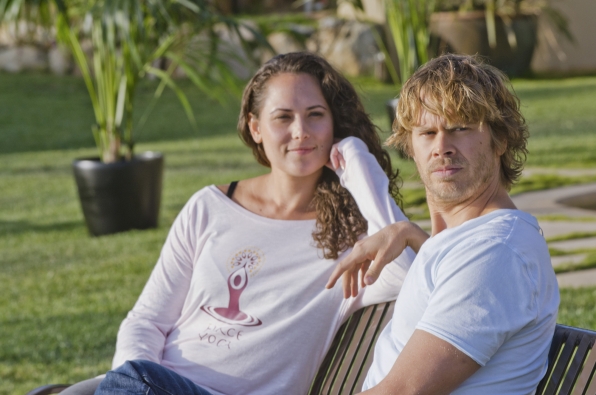 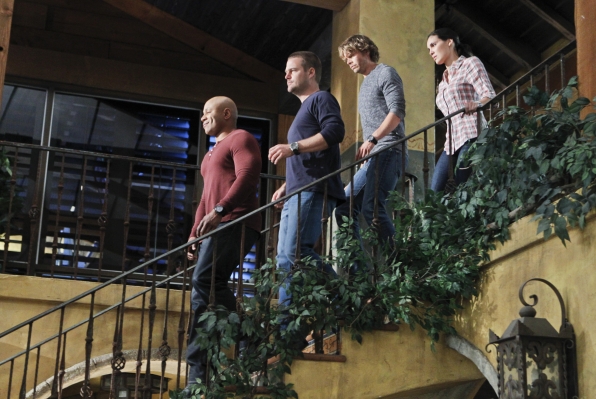 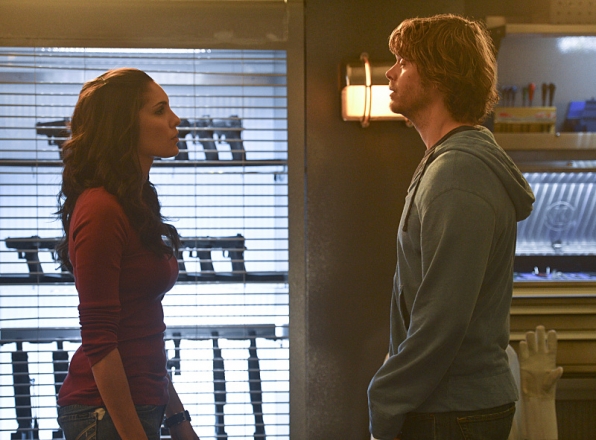 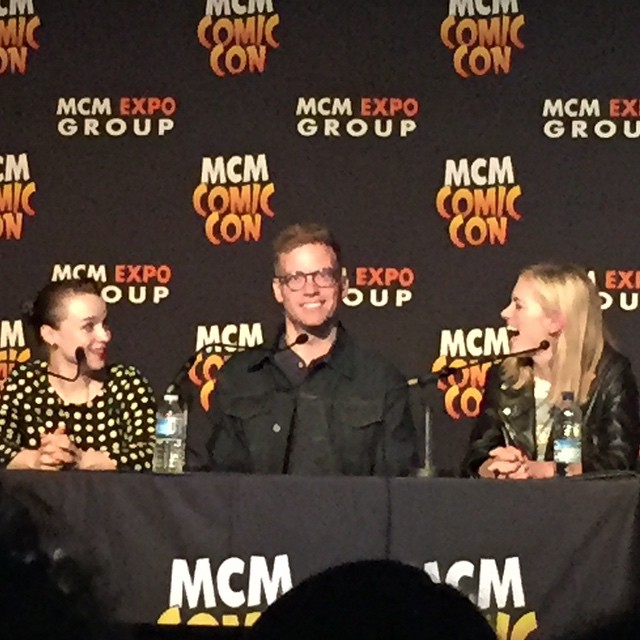