Official CBS press release – “Praesidium” (6×03) -The NCIS: LA team takes action to protect one of  their own while being interrogated by the Department of Justice. Meanwhile, Nell goes undercover as Hetty, and Director Leon Vance gives Hetty disturbing news while she is in Washington, on NCIS: LOS ANGELES, Monday, Oct. 13 (9:59-11:00 PM, ET/PT), on the CBS Television Network.

In this continuation, the team hasn’t yet determined how to escape the investigation looming over each and every one of them. As Hetty’s still being watched and questioned, the Director of NCIS, Leon Vance, makes an appearance. It’s usually not good news when your boss’s boss tracks you down. We’re told the effort is to communicate “disturbing” news. Is this of a professional or personal nature? Perhaps a combination of both? The reminder of Branston Cole (from Season 2) seemed curious, don’t you think? Who is hunting Hetty and why? Someone from her past? Someone within NCIS? Could this be a continuation of the mole-hunt from the Afghanistan mission? As Hetty appears to collapse, does this mark her breaking point?

Penning her first script is Erin Broadhurst. Formerly Mr. Brennan’s assistant, she transitioned to the Writer’s Room last season. Having been a member of the NCISLA family since its inception, spending the past year with the writers, partnering with veteran director Dennis Smith, and apparently mentored through this script by Mr. Scott Gemmill, dedicated fans’ anticipation should be set on high. What an incredible initiation onto the writing staff! In considering the questions outlined above related to just Hetty, let alone the rest of the team, Ms. Broadhurst appears to have used her summer “break” well!

Speaking of the rest of the team, there’s never a dull moment in L.A. Somehow, for three of the past four episodes, Callen finds himself water-laden. Is Sam putting him through some unknown SEAL training, or is it simply a streak of bad luck?

Last we heard, the DOJ investigators were launching their inquiry with Agent Blye, targeting her role in the White Ghost mission. It seems this operation will continue to haunt Kensi, but in what way? Besides questioning Hetty’s motives, might she have uncertainty about her role at NCIS altogether? Might this trigger her torture experience and resurface her struggle to recover and deal with PTSD? Or does the root of her trauma stem from further back in her history? Lest we forget, has Kensi not yet been made aware of Hetty’s knowledge of and connection to Jack? How might this realization impact the normally-stoic agent? A previous promo picture illustrated a teary Kensi in the arms of her partner. Could the fallout from these interwoven situations chart a new path for the partners or create a barrier in Densi’s evolving ‘ship?

The show has long considered its youngest team member as a possible “next gen” version of their fearless leader. Is Nell truly destined to be “Hetty 2.0”? In this episode we get closer to that reality as the analyst returns to the field with the unenviable task of imitating the paradoxical operations manager. Donning this mysterious persona will inevitably place Nell in the cross-hairs of danger, but to what extent? (There’s a high probability for a disturbing outcome based on Nate’s upcoming return.)

With the entire team under suspicion, who might crack under the pressure NEXT… on NCISLA? 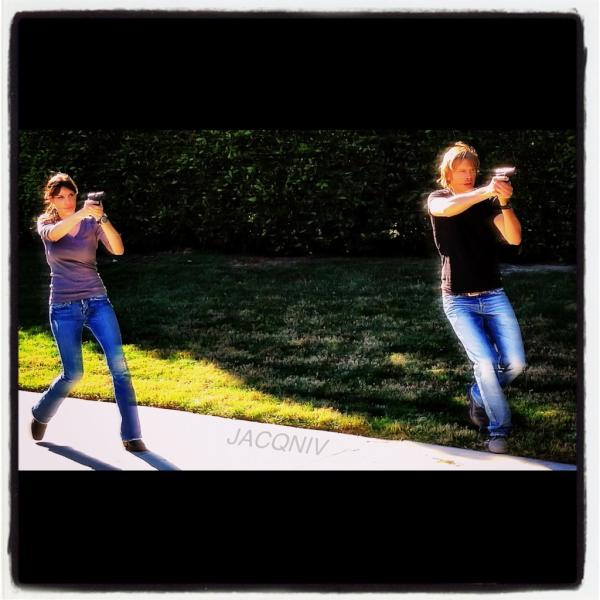 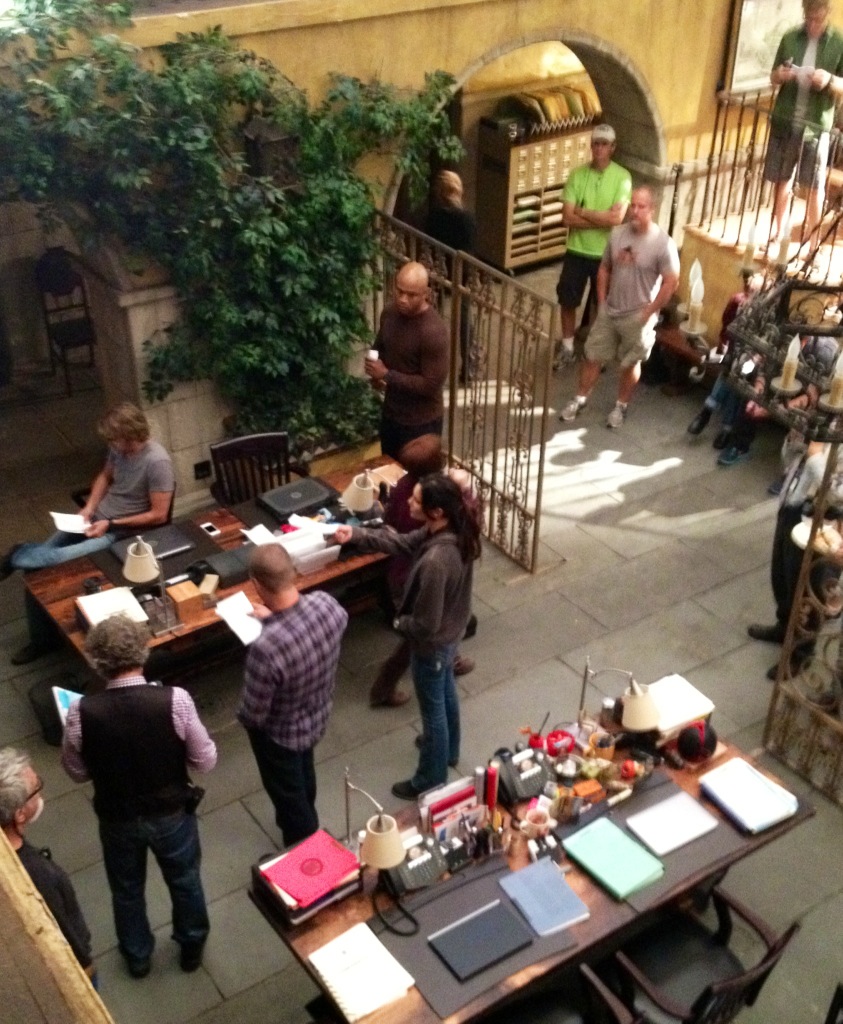 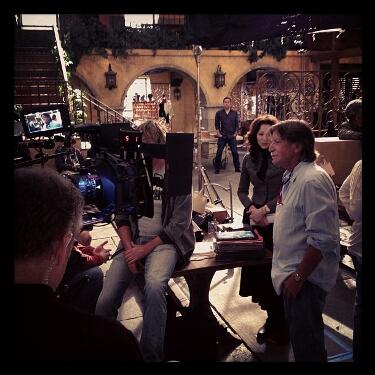 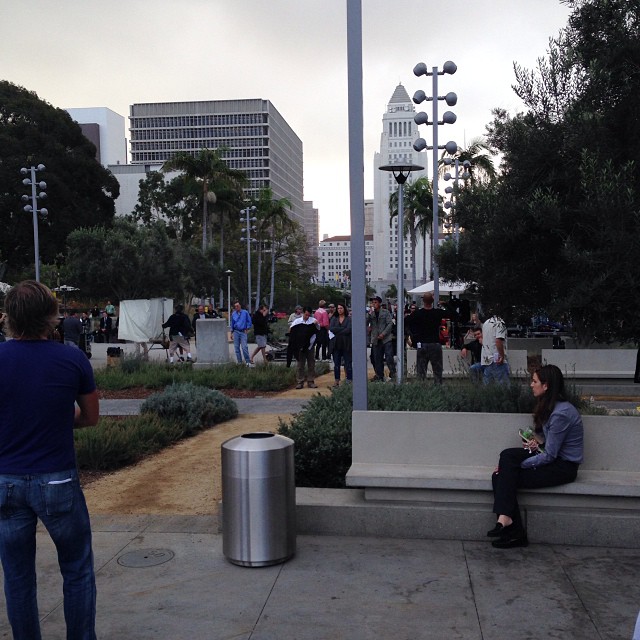 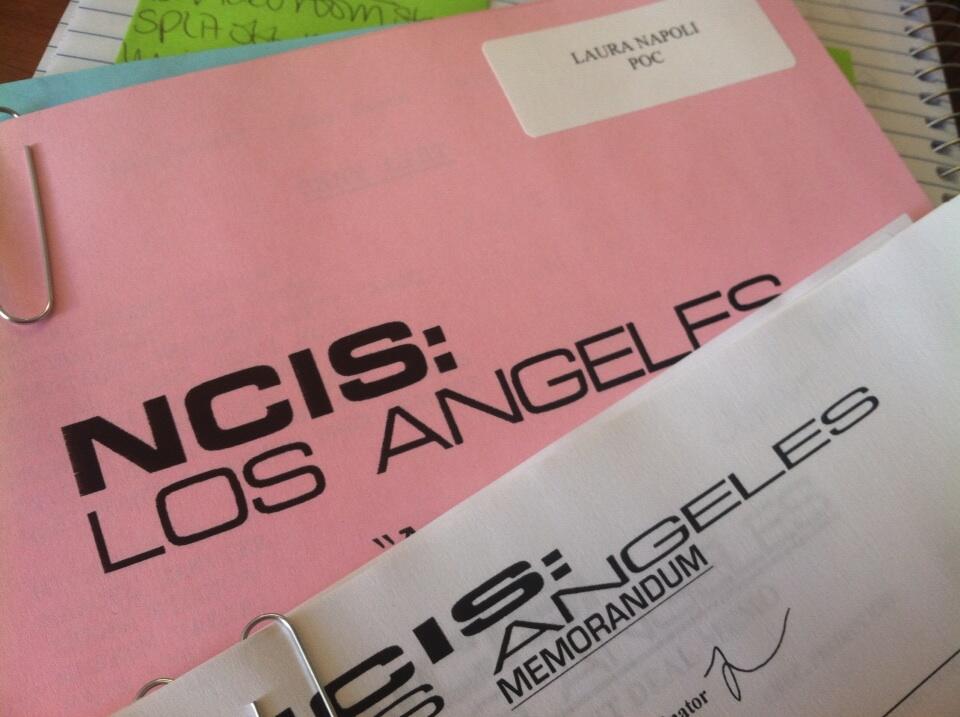 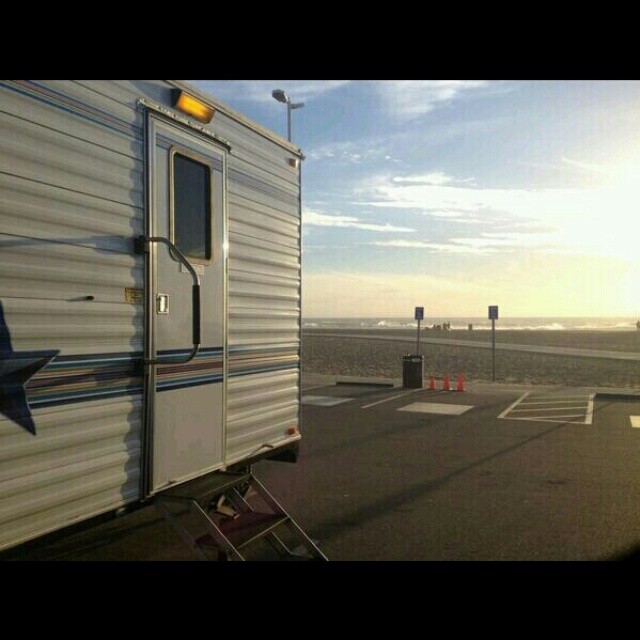 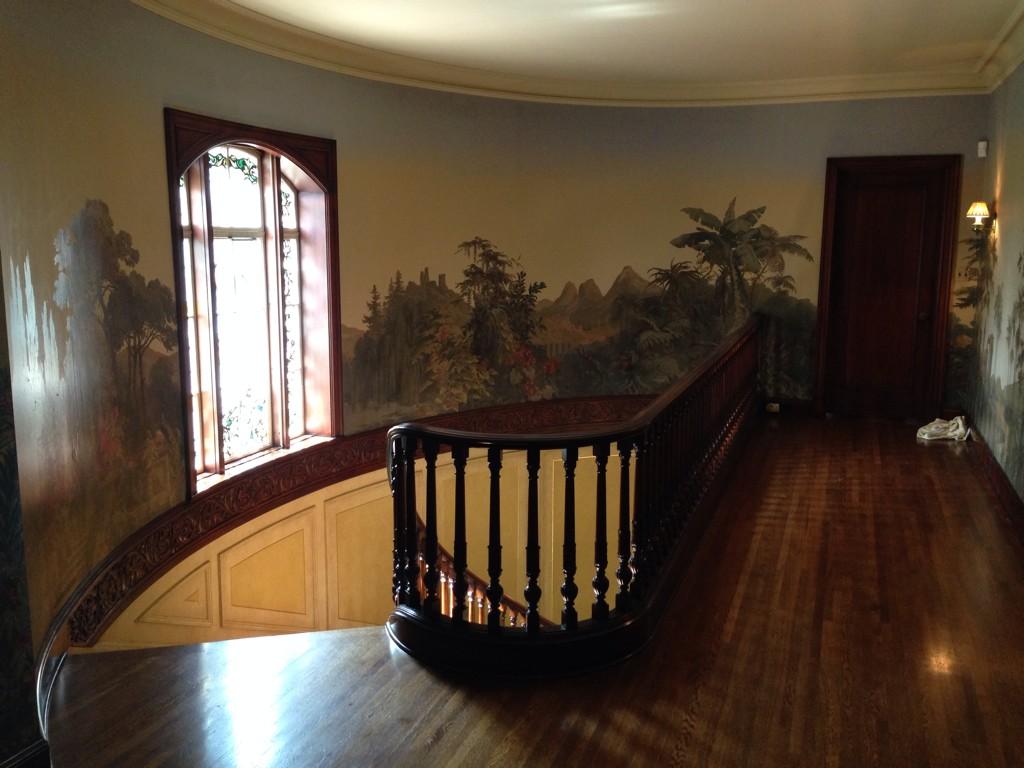 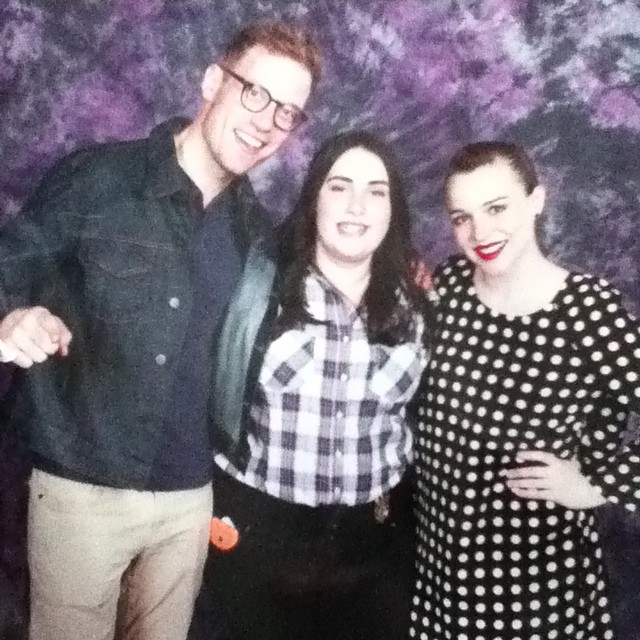