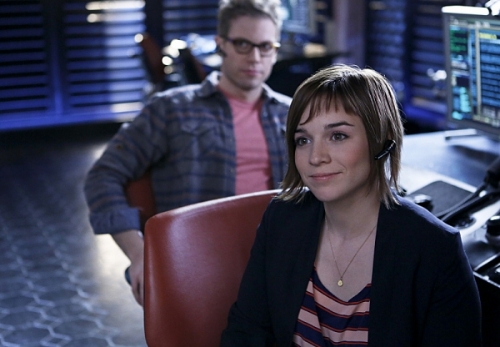 We always love to see Joe ‘Boom-Boom’ Wilson’s name on a new NCIS Los Angeles script and with this episode we’re also excited that the talented Diana Valentine is sitting in the directing chair for her first time leading the NCISLA team behind the camera!  As you may know, Diana usually works as the show’s Script Supervisor so it will be interesting to see how her experience transfers over to her new assignment.  Although this is not her first time directing a hit show (Nip Tuck), I’m sure her work on NCISLA since 2009 will serve her well.

Tonight, Sam feels honor bound to help an old friend search for his missing nephew despite the conflicts it may cause at work.  The friend was a village elder in Afghanistan who granted him what’s called Lokhay and hence the title of the episode.  He vowed to protect Sam during his escape from the Taliban and protect him at all costs.  When missing boy is abducted at the beginning of the show, Sam seeks the help of Eric and Nell to covertly find information on the accident.  Of course, Sam is prohibited by Granger and Hetty to use company time to find the boy, but he cashes in on his personal leave to make good on his promise.  But wait!  Good ol’ Eric finds a loop hole!  The footage of the abduction shows a well-known terrorist (played by Cas Anvar) who recruits local Muslims to the Taliban.  What’s he doing here in the States?  Deeks fears he may be trying to put together his own cell and possibly go after the three stolen nuclear bombs currently possessed by arms trafficker Isaak Sidorov?  Great way to set up next week’s episode!

After a drive by at the laundry mat that Amir’s family owns, it looks like his friend is involved in more ways than Sam can imagine.  Yusef past is coming back to haunt him because the Taliban will never forgot his act of kindness to Sam.  But Sam is stunned and the burden of repercussions is on his shoulders now.  Callen warns Sam he’s thinking with his heart and not his head and we all know how big Sam’s heart is.  But Sam knows the Taliban will not give up and only playing by his heart will he be able to save his friends.

At the end, Sam finds that all his good intentions have turned against him and what Hetty feared the most has come to fruition.  That big heart has gotten him into a lot of trouble this time and now his life is on the line.  This has happen to us all at some point in time without such dire consequences but it still hurts when someone you care about turns against you.  Hetty knows it’s time to save Sam, physically and emotionally. 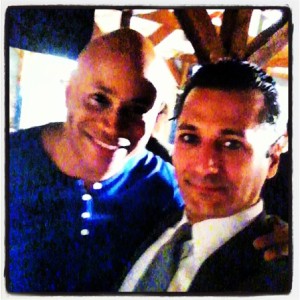 This episode had a lot of solid moments and was well played out.  Despite Amir’s defection to the Taliban,  Yusef had no other way out.  He did what he had to do despite the odds.  The final scene with Sam was very touching and despite having to go where his heart takes him…Sam would not have it any other way.

Boy!  Does Hetty give out the best punishments or what??!

Highlights from the Show:

Eric:  I’m even terrified to even repeat what Hetty said she would do to me if I ever helped you off the record again.

Kensi:  What’s a good kid like Amir doing with a handgun?

Nell:  The term Ambassador is used multiple times as well as the phrase…death to all infidels.

Granger:  These guys need to get new material. 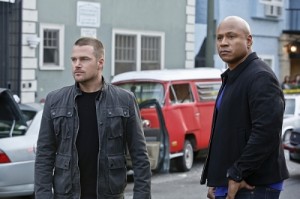 Great collaborative effort between writer and director!   We look forward to seeing Diana in the Director’s chair again very soon!  Thanks also to Cas Anvar for sitting down with us for an interview on his guest star role as the Ambassador.  Check out his interview today on NCISLA Magazine.  We’ll be back next week with an episode where we will see the return of Sam’s wife and her reentry into the world of undercover work.  See you back next week, right here on NCISLA Magazine! 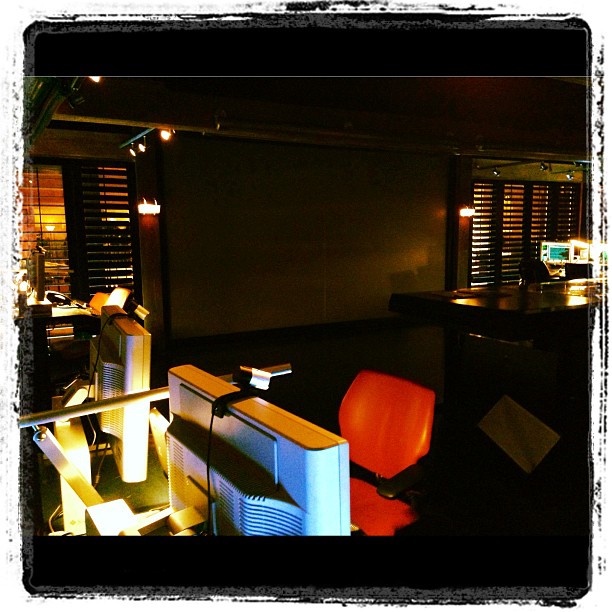 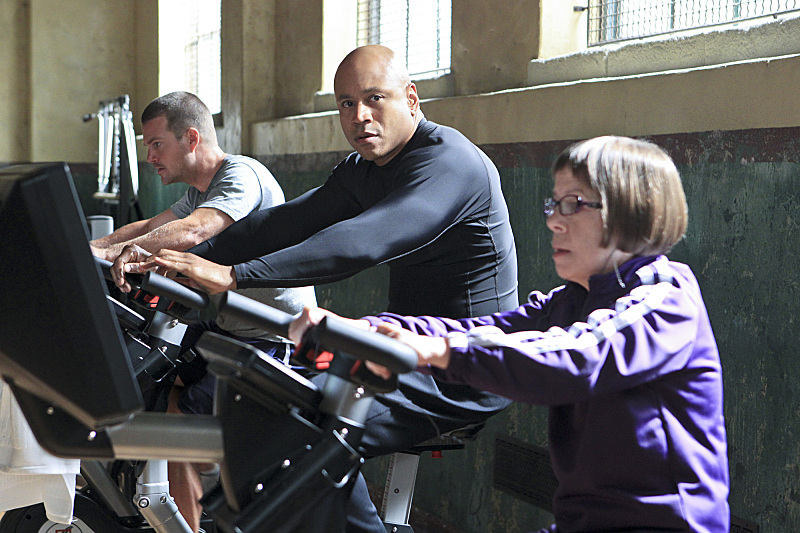 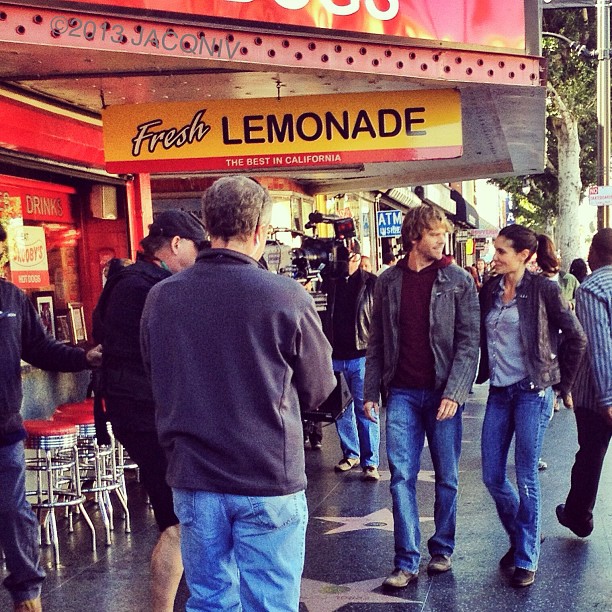 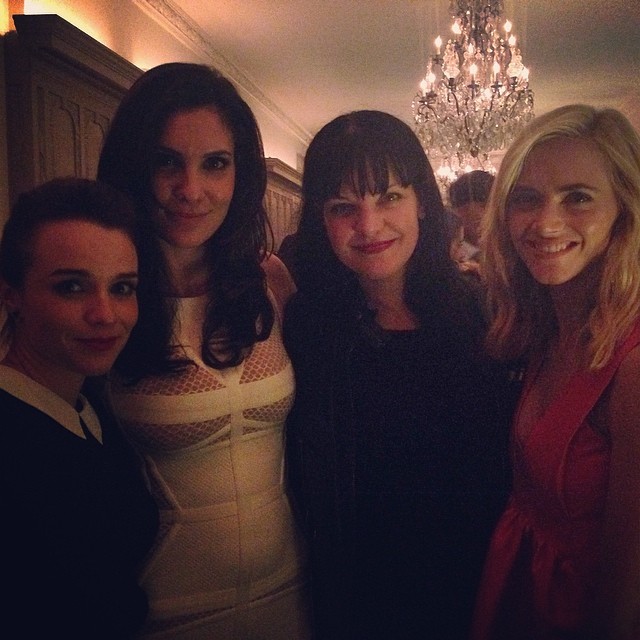 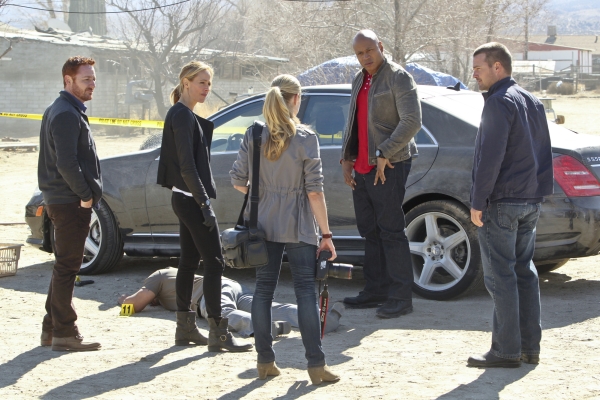 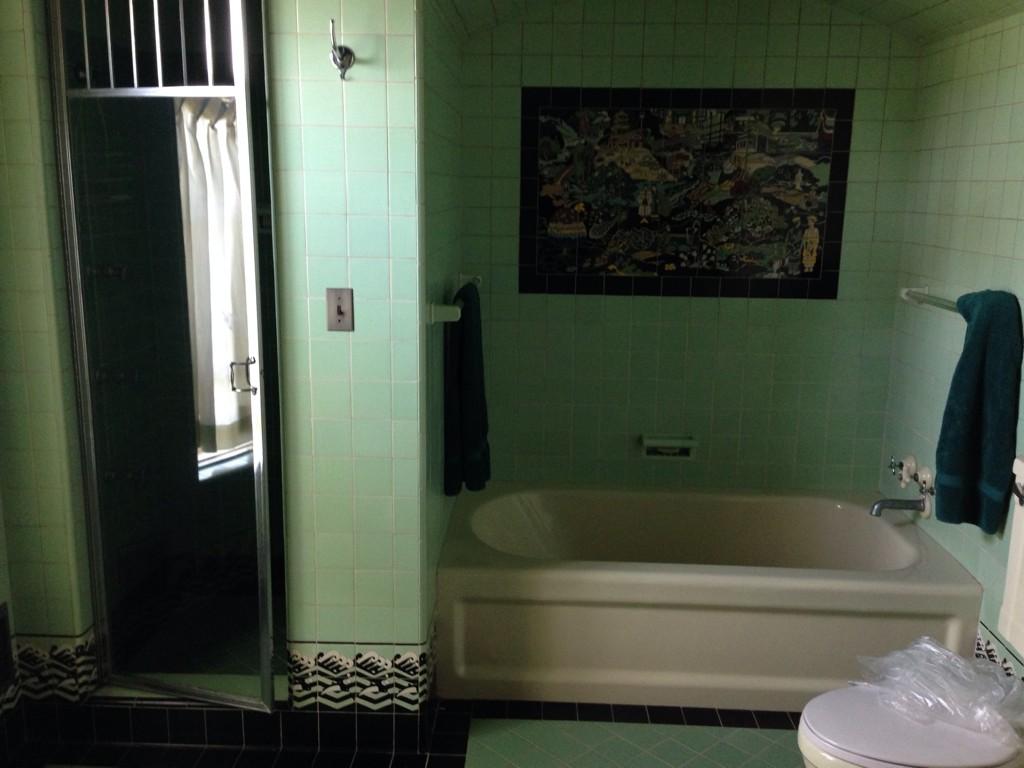 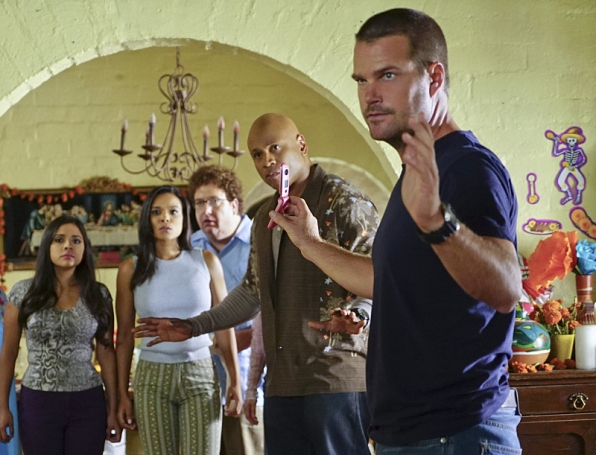