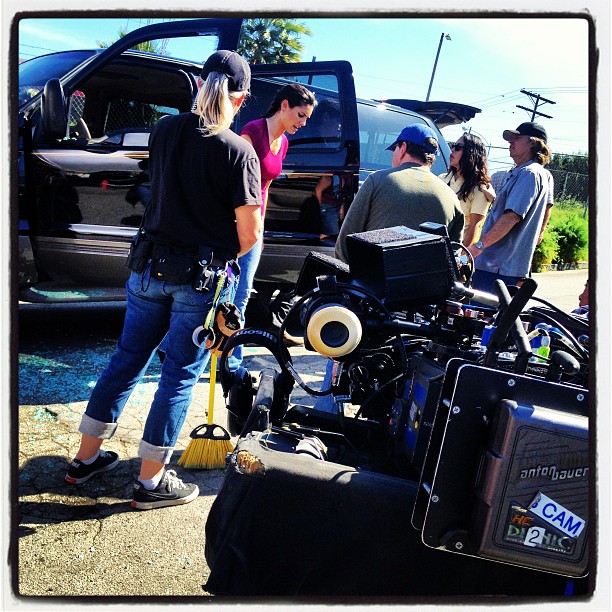 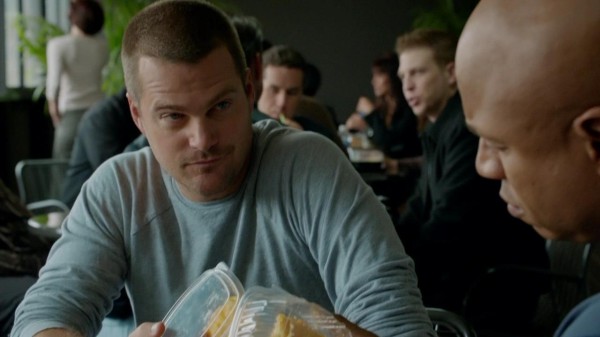 CALLEN: I’m actually allergic to dairy.
SAM: Oh, since when?
CALLEN: Since… that thing.
SAM: What thing?
CALLEN: That thing. 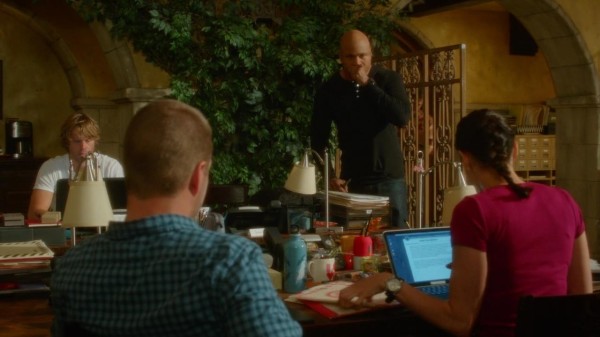 “NCIS” Leads the Night in Viewers

CBS won Tuesday in viewers, adults 18-49 and adults 25-54, led by NCIS and NCIS: LOS ANGELES, the night’s top two shows in viewers, according to Nielsen preliminary live plus same day ratings for April 23. 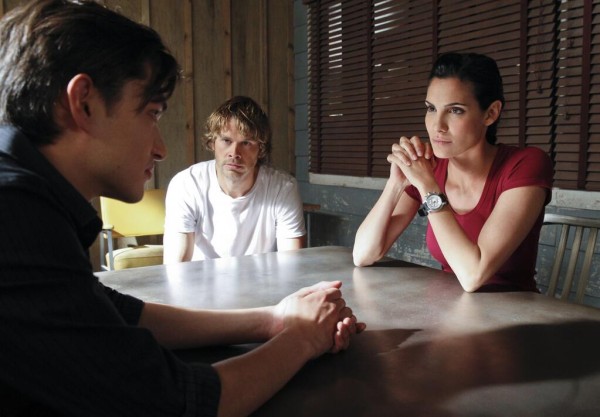 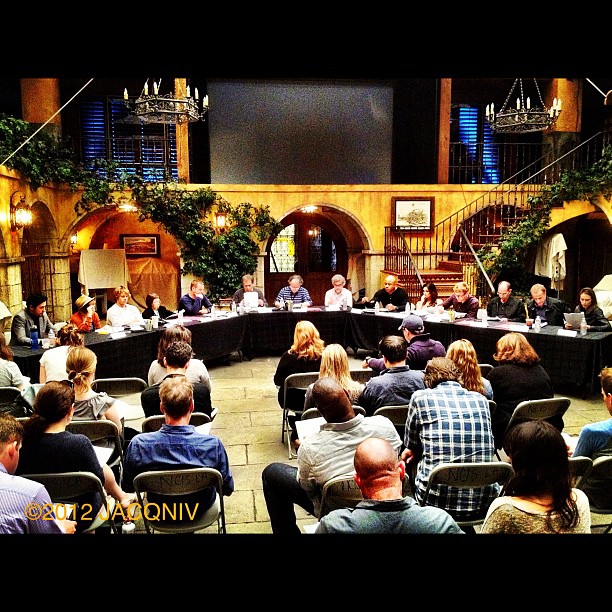 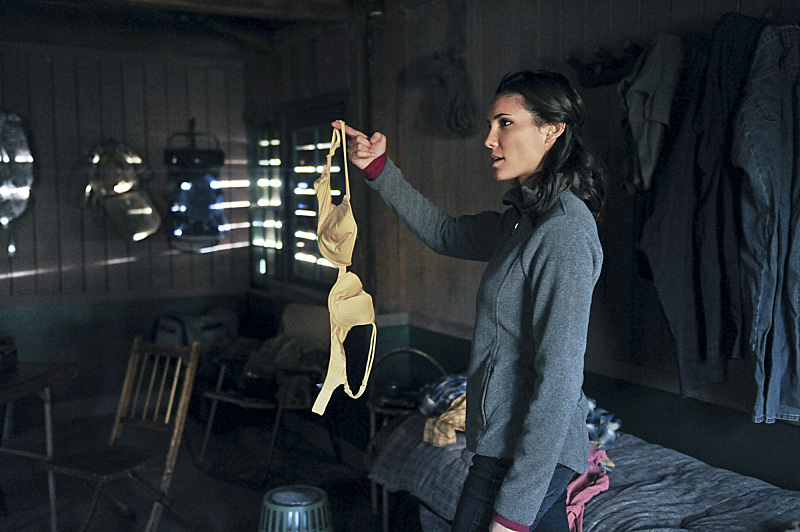 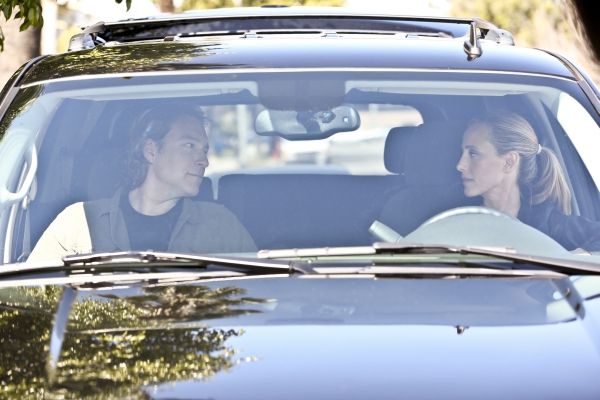 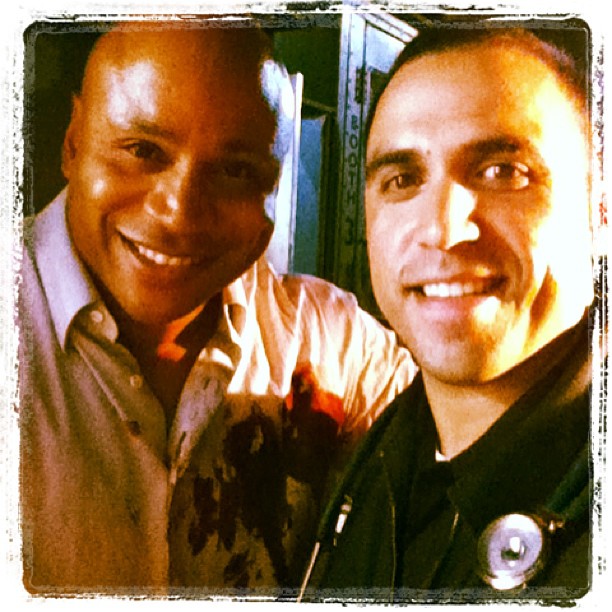 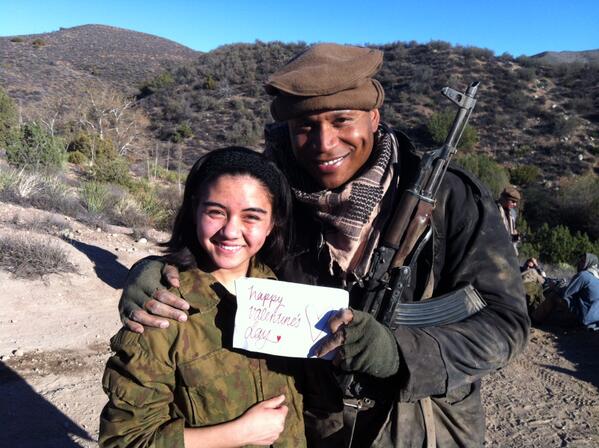 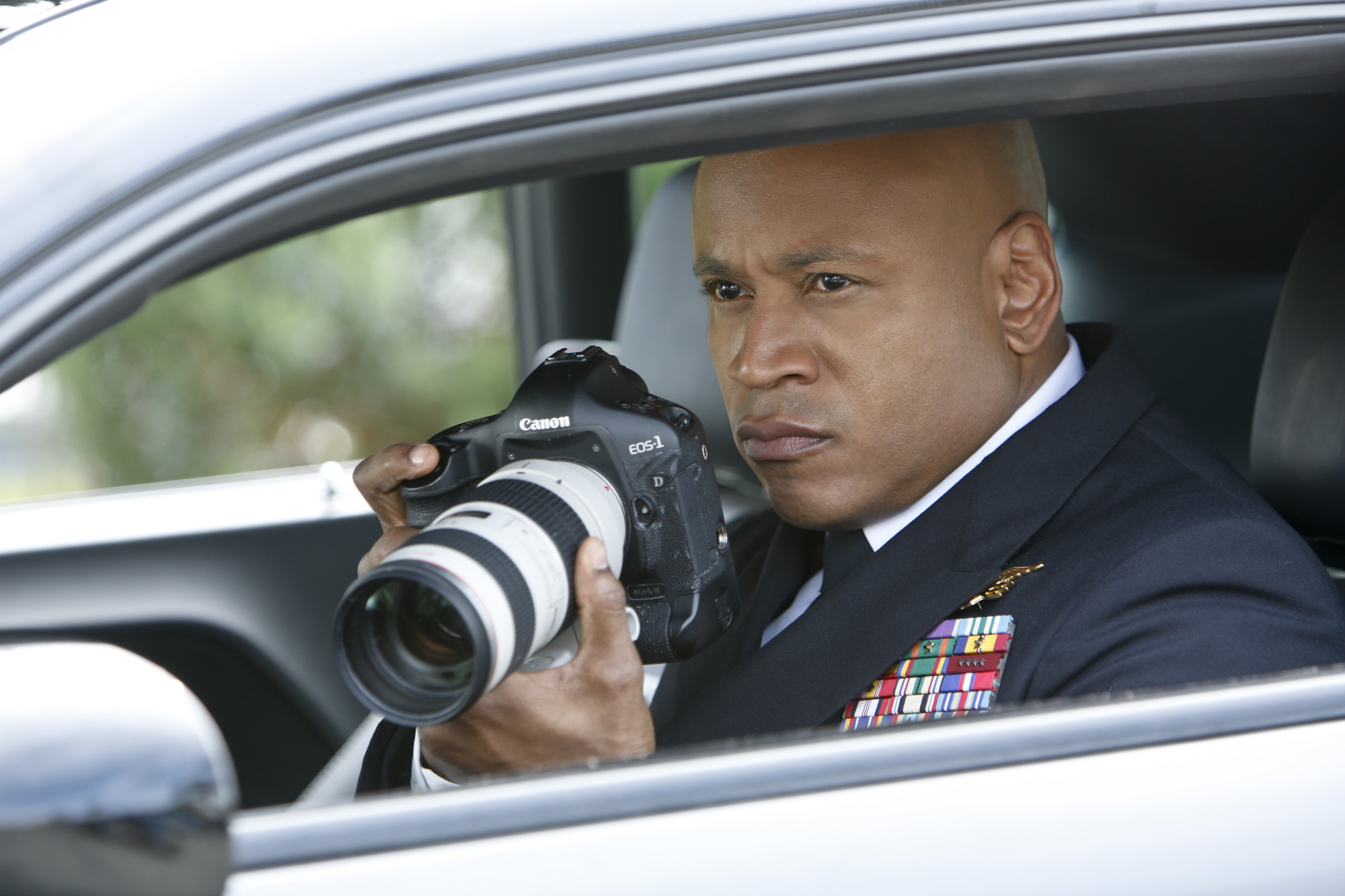 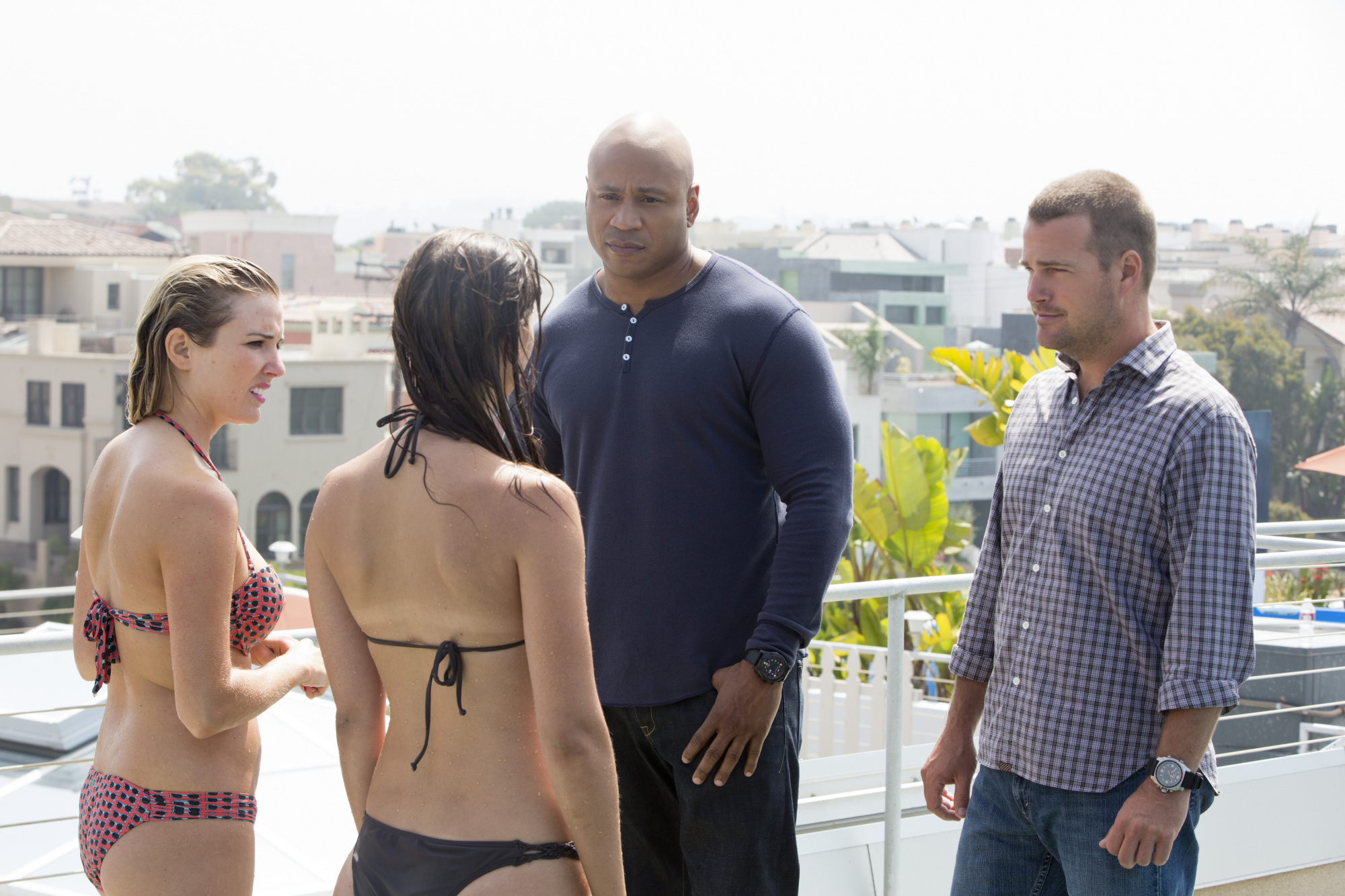 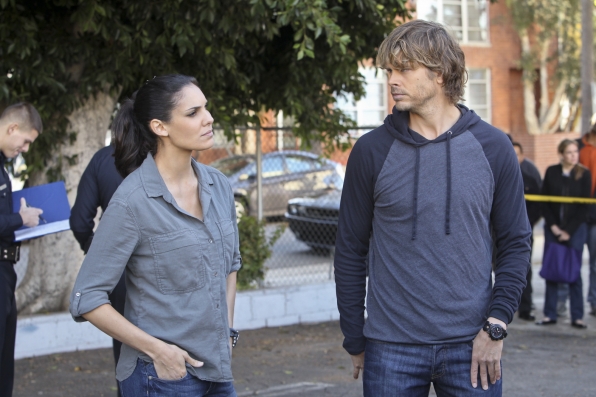 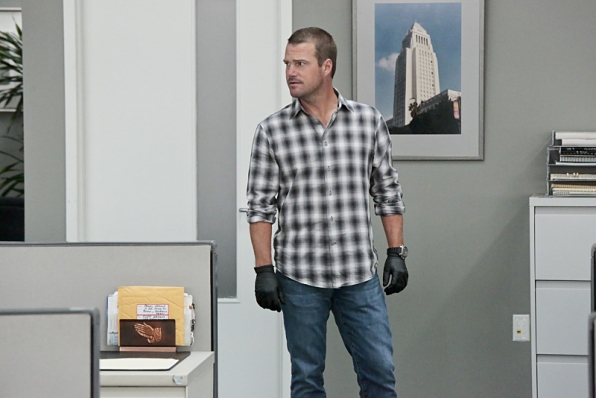